Will Carol and Daryl Find Beth in The Walking Dead 506 ‘Consumed’? 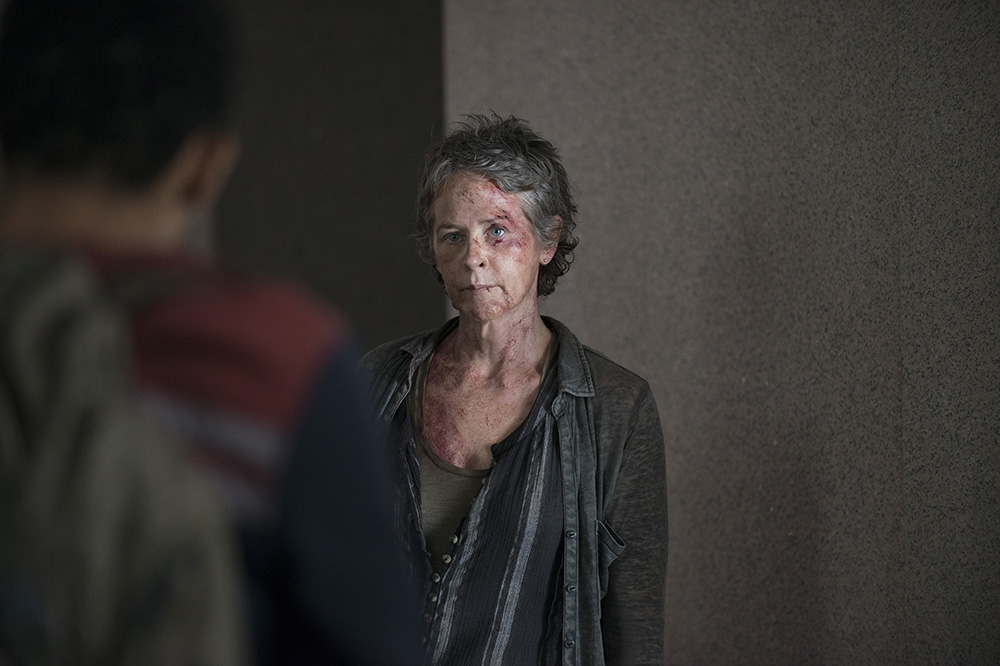 In this Sunday’s new episode “Consumed,” The Walking Dead continues to follow members who have split off from the main group, picking up with Carol and Daryl chasing a mysterious car with a white cross on it like the one that took Beth.

We know that the cars belong to cops from Atlanta’s Grady Memorial Hospital, and that Grady is not a good place, but Daryl and Carol don’t. In the preview clip above we see Daryl stealthily tail the car, until Carol suggests more direct action. An international-friendly version of the clip can be found here.

More shocking is the clip from Talking Dead where Daryl and Carol are burning a small, petite corpse on a rooftop. Is it Beth? Noah? Some random person introduced during the episode? I’d bet on the third one, but you never know.

For more spoilery fare I’ll direct you to these two promos from the UK and New Zealand. They both seem to give away major events from the story. Only click if that’s the kind of thing you want to see.

Finally, we have two promo pics of Carol. In one she looks fine, in another she looks roughed up the way she did when she was brought into Grady and is talking to an unidentified person. 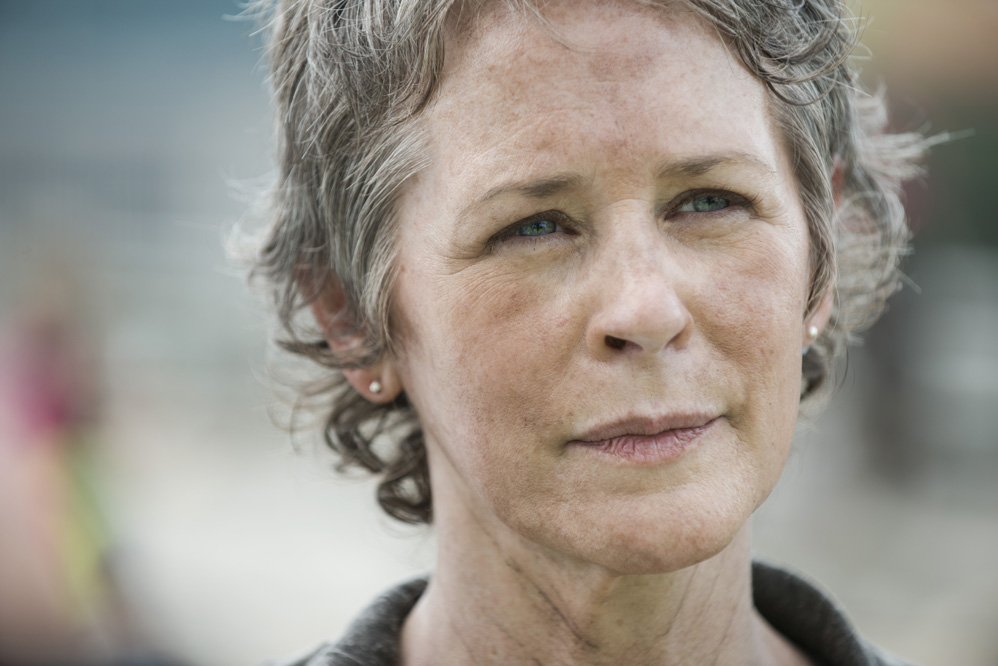