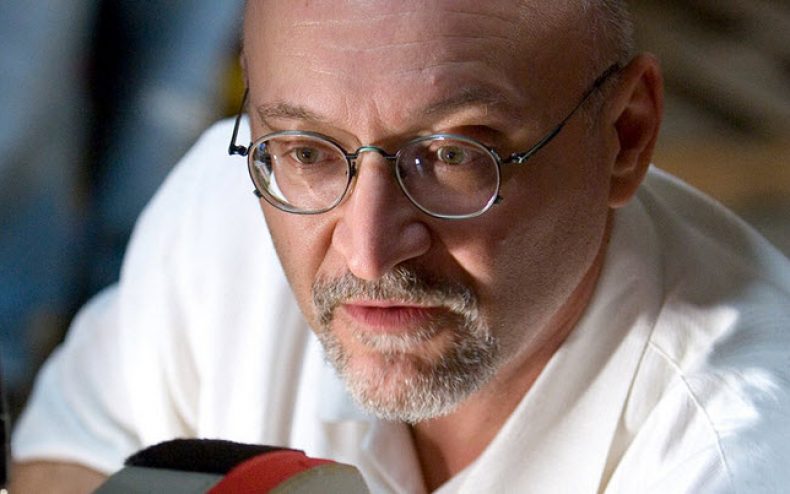 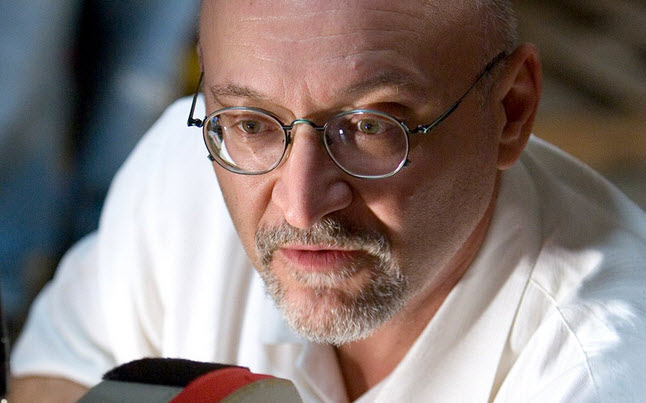 Well the plot slightly thickens as more comes out about the recent departure of Frank Darabont from the hit series The Walking Dead. While there is little information out there as to the true reason, there are some stories and rumors starting to circulate about the situation. The Hollywood Reporter broke the recent story about how AMC did indeed fire Frank and that he didn’t voluntarily quit or just leave.  In fact just days earlier Frank was at the San Diego Comic Con with no idea that he was on the chopping block while out there promoting the AMC series.

Along with the mystery of Frank leaving the show, AMC has been instructing the cast and crew of the show to remain silent and not to speak on behalf of Frank or to talk about the recent firing.

There also have been no public comments from the cast, and a source with knowledge of the situation says AMC has been “terrorizing” them and their representatives to discourage them from speaking out on Darabont’s behalf. “They’re scared,” confirms another insider. “They’re on a zombie show. They are all really easy to kill off.”

So it seems the cast has more to worry about then zombies these days and we can only guess as to what they are thinking or know regarding the situation. We will however be looking to see how the firing of Frank may affect the show or even the people who work on the series. If someone asked me a few months ago about who would be killed off next in the series, I can easily say that my answer would not have been Frank Darabont.

A big fan of The Walking Dead television series. In my spare time I enjoy blogging and simply hanging out. Oh and lets not forget, Go NY Giants!
You might also like
AMCCastTV Crew