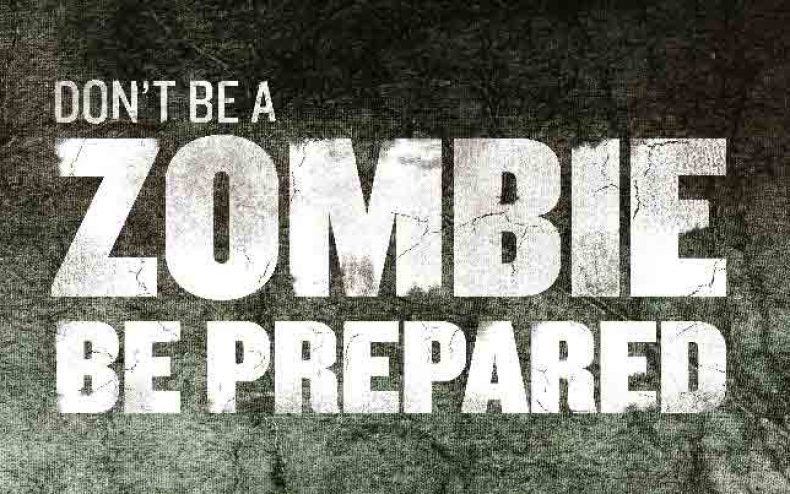 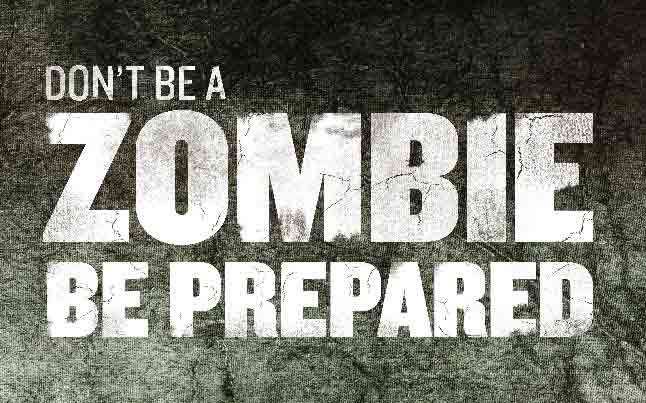 The CDC recently made available some zombie posters that the general population and organizations could order for free! Lately there seems to be a little bit of zombie interest over at the Center for Disease Control, which is based down in Atlanta near the recent filming for The Walking Dead season 2. Earlier this year, they released information on how to survive a zombie apocalypse which was circulated around the web. The guide was known as, “Preparedness 101: Zombie Apocalypse“. In the zombie guide they released on May 16th, they go through the steps of what you should do in case of a zombie apocalypse.

There are all kinds of emergencies out there that we can prepare for. Take a zombie apocalypse for example. That’s right, I said z-o-m-b-i-e a-p-o-c-a-l-y-p-s-e. You may laugh now, but when it happens you’ll be happy you read this, and hey, maybe you’ll even learn a thing or two about how to prepare for a real emergency.

Now I would like to think all this recent talk from the CDC has to do with The Walking Dead television show, I mean what else could cause it?  Before The Walking Dead there was of course zombies in the movies and in the comics, but the hype brought on by the show really elevated it. 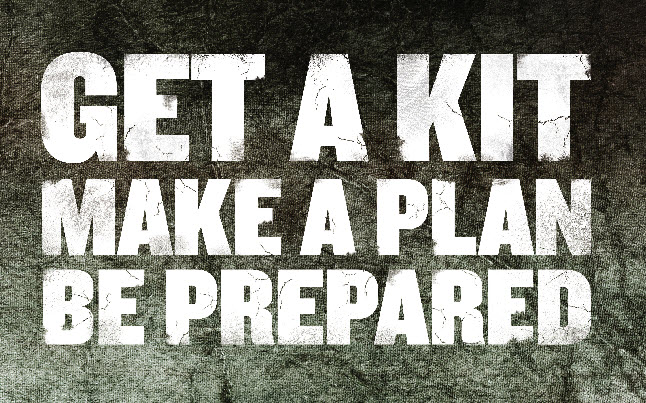 Bad news.  The free posters are all sold out as I just tried to grab a few for myself. Now you might be able to get more if you call the number they suggest on the order page, but I haven’t tried it yet. Either way I think its not only pretty funny the CDC is coming out with these guides and posters, but I think it’s pretty cool. I also still believe The Walking Dead has a lot to do with the recent hype and I hope we see more from the CDC.   You can see all the posters by visiting the CDC publications page.

A big fan of The Walking Dead television series. In my spare time I enjoy blogging and simply hanging out. Oh and lets not forget, Go NY Giants!
You might also like
CDCThe Walking Dead