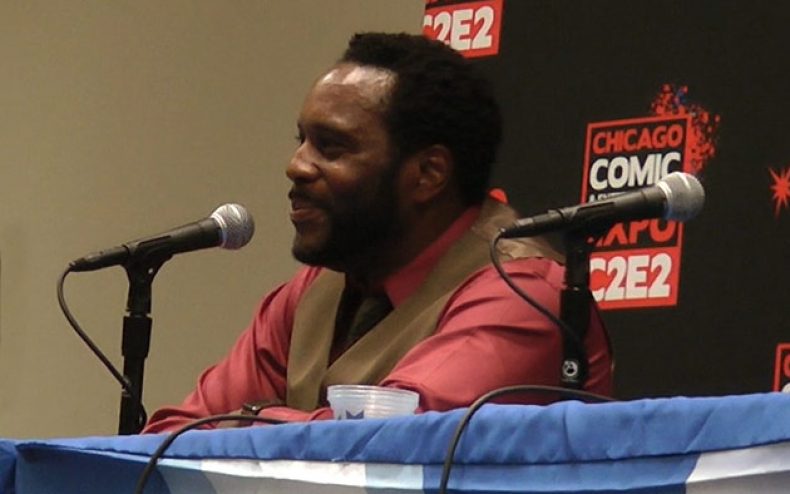 The Walking Dead and The Wire actor has been cast on Syfy’s new drama, The Expanse, which is coming in 2015. 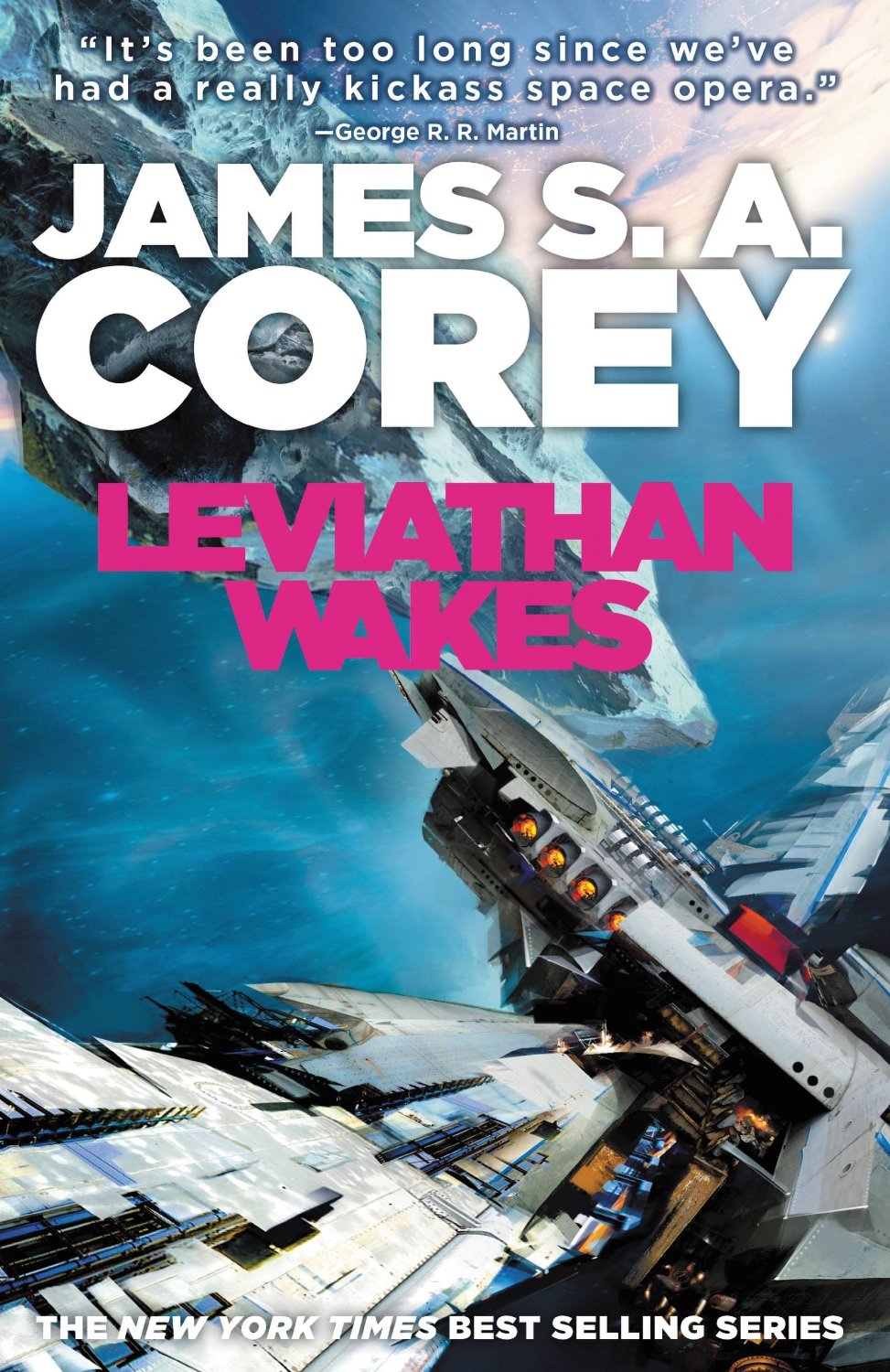 In the 10-episode show Coleman will play Fred Johnson “a former Marine caught in a power struggle between Earth and Mars,” according to Variety.

He’ll be acting alongside such names as Thomas Jane, Jared Harris and Steven Strait. The series stars Jane as a space detective and Strait as a rogue ship captain who team to find a missing girl and investigate an interplanetary conspiracy.

The Expanse is based on a best-selling book series by Daniel Abraham and Ty Franck. There are nine novels to adapt in the series, so if it’s a hit it could conceivably run a long time.

So what does this mean for Tyreese? There’s no need to jump to any conclusions, it’s quite possible that Coleman could appear on two shows. We’ll just have to wait and see how it shakes out.