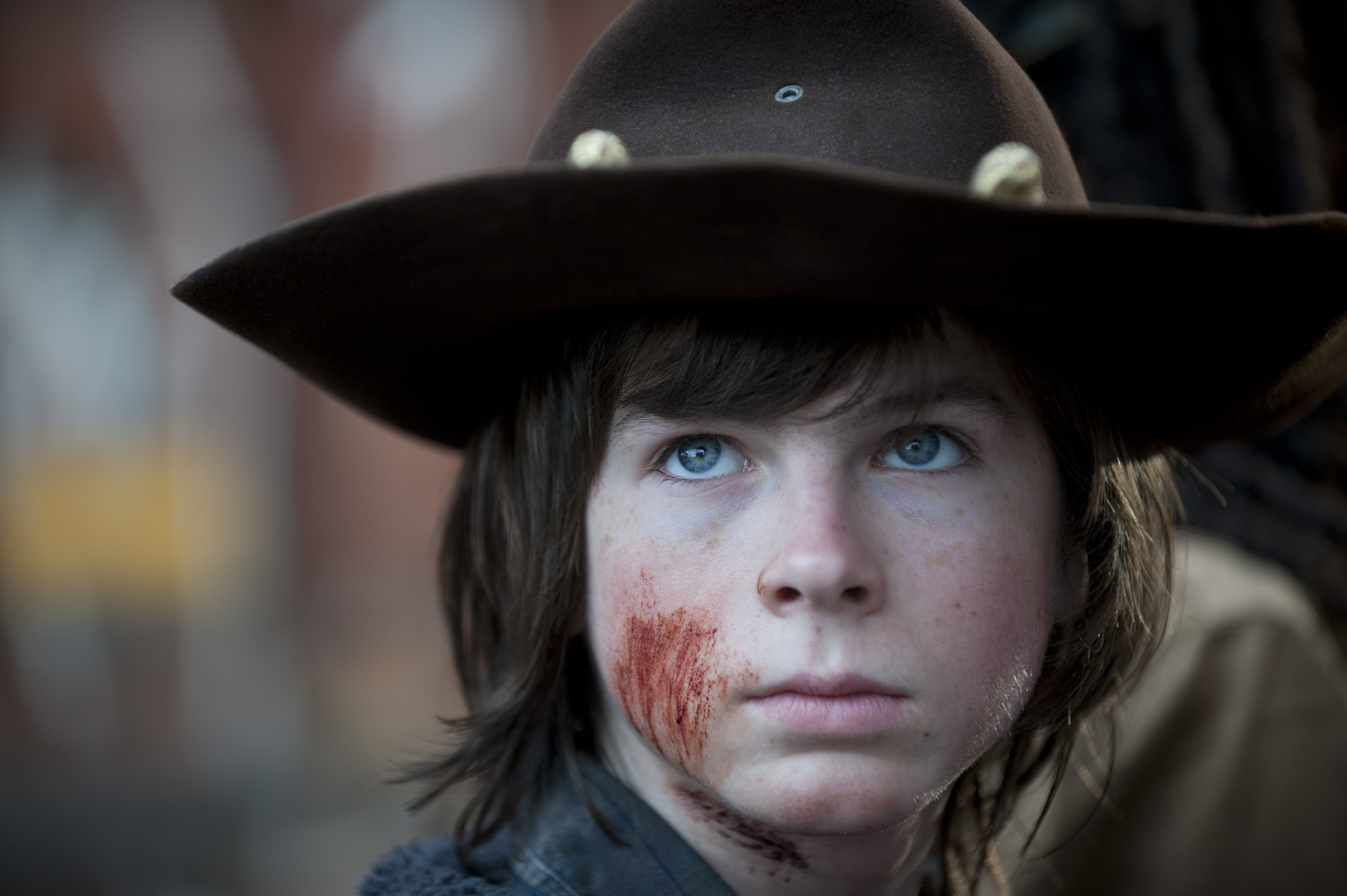 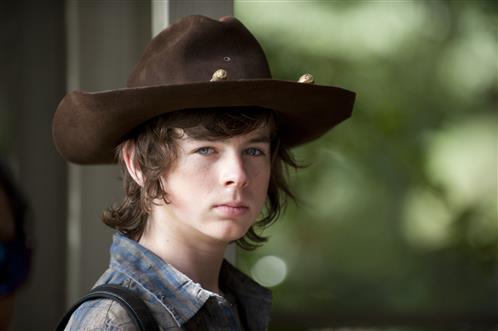 If you don’t know what ask.fm is, that’s okay. You’re probably older than 15.  It’s basically a site that allows people to ask people anonymous questions. One of the people answering is Chandler Riggs, who has an ask.fm page and has been answering everything from the serious to the inane for a while.

Many of the questions are about The Walking Dead. Some are about Riggs’ gaming on his Twitch channel. A whole lot are about his girlfriend Hana Hayes. And considering the audience it’s not surprising he’s frequently asked about school. He comes off as rather cool kid.

And though he avoids spoilers for fear of getting yelled at, he gives straighter, less hype-machine answers than The Walking Dead producers give, this will probably be most direct and to-the-point info about season five you’ve seen so far.

A few of the more interesting questions and answers, with grammar preserved:

How many episodes in season 5??‎

My mom thinks you guys are done filming season 5 is that true?‎

When are you filming season 6

a year, if it gets picked up

AMC had better say yes. That show is my life‎

they have 5 times already, but im betting theyll greenlight it again

when does ur character die lmfao omg jk

Are you allowed to give spoilers for twd^_^

What would happen if you gave spoilers of TWD? Would you get fired??‎

nah get yelled at a lot though

Does norman have a girlfriend

Just a word of advice…. Never read a fanfiction. It’s for safety and well being‎

lol some fanfictions are actually pretty cool, but the ones about me (not carl) are a little weird because i havent seen one thats portrayed me too well yet and i mean its a fanfic about myself its awkward to read lol

How long does it take to get your hair/makeup done?:)‎

Well I don’t mean to sound weird but how much do you get paid from twd?

my parents dont tell me lol