Check Out a Demo of Call of Duty: Advanced Warfare's Traffic Mission 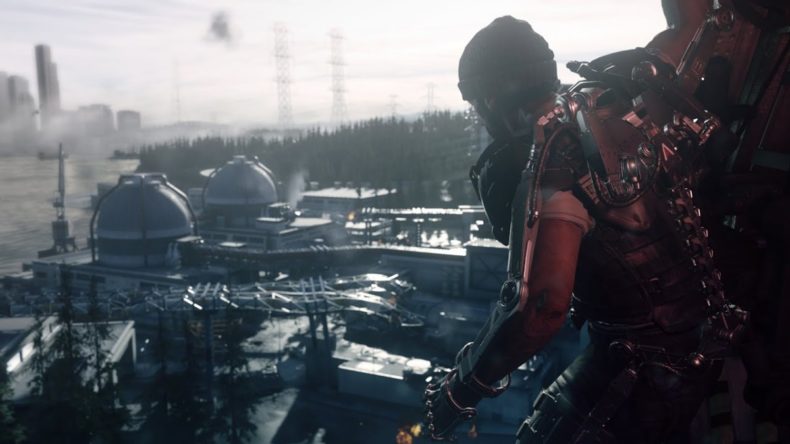 If you’re the kind of Call of Duty player that actually plays single-player, you’ll be interested in this quick demo of the game’s “Traffic” Mission.
Sledgehammer Games Co-Founder Glen Schofield walked IGN through part of the mission, which features a speedy chase through down a busy highway on top of city buses. Schofield says the superhuman feats in the bus-jumping level “made a lot more sense” considering the exo-skeleton and other futuristic gear you have access to in Advanced Warfare, so that’s one example of how the new setting ups the ante for Call of Duty action.
Traffic is one of the first four levels of the game, Schofied said, and inspired by Hollywood action movies.
Advanced Warfare is out Nov. 4 on Xbox 360, Xbox One, PS3, PS4 and Windows.