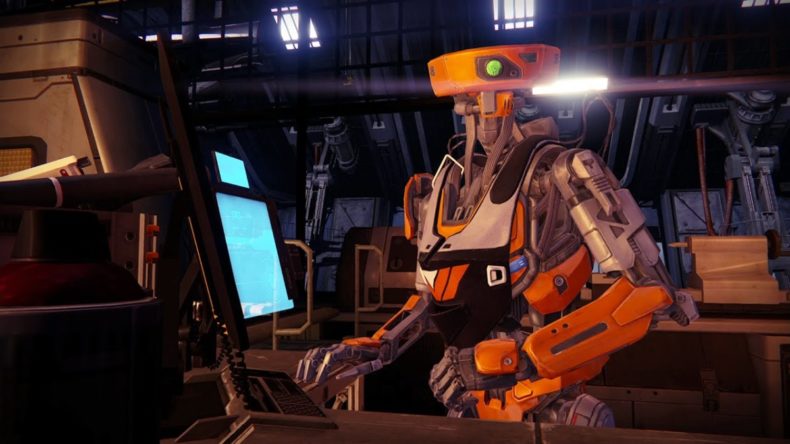 If you want to hit the ground running, and shooting, in Destiny, Bungie has announced a new pre-order bonus that will give early access to a tidy little arsenal.
The Vanguard Armory bonus includes day one access to a number of weapons and gear and an exclusive emblem.
Destiny is coming to PS4, PS3, Xbox One, and Xbox 360 Sept. 9.