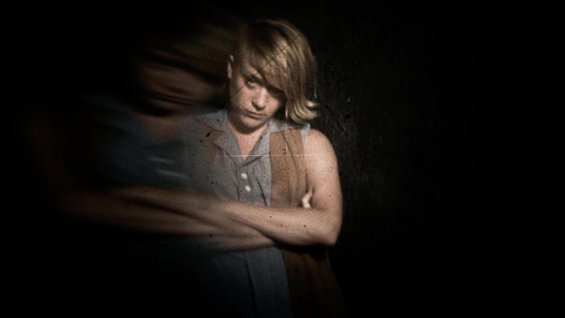 Sevigny is the newest in a long line of announced actors and actresses that will star in the upcoming season, but she is the first this year to have starred in a previous season: she played Shelley in Season 2. While this could be a new character, it’s just as equally likely Shelley might make another appearance — it’s not unusual for characters from previous seasons of AHS to turn up now and then.

Sevigny can currently be seen on Netflix’s Bloodline. American Horror Story: Hotel will debut on FX later this year.