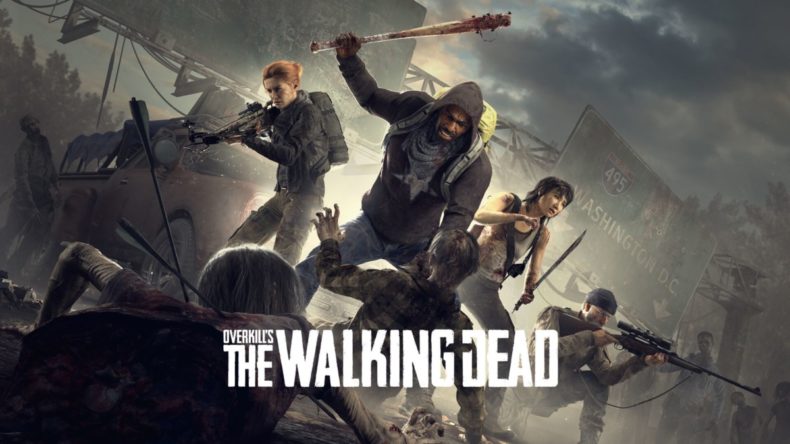 How soon could some people out there be playing Overkill’s The Walking Dead? Sooner than we thought!

When we last heard from Overkill on the status of their ambitious high-budgeted AAA co-op action game, they announced a delay would move the release date from November 2018 into February 2019. But now it turns out the delay will only apply to the console versions of the game — the PC version will still launch in November. AND….some people will get the chance to test Overkill’s The Walking Dead even earlier than that!

Anyone who preorders the PC version before October 9 will receive an invite to the closed beta, which begins that day. Buying the standard version will get you one invite, while a purchase of the deluxe edition gets you four — one for you and three for friends. You can preorder Overkill’s The Walking Dead now on Steam and overkillsthewalkingdead.com.

Inspired by Robert Kirkman’s original graphic novels, OVERKILL’s The Walking Dead is a four-player co-op multiplayer shooter in which players must band together on a variety of missions and raids to find survivors, secure supplies and stay alive. Use stealth to evade enemies tactically, or dismember walkers limb from limb with brute force and firepower. Each of the game’s four playable characters has their own special abilities, skill trees, squad roles, play styles and background stories.

Overkill’s The Walking Dead comes to PC November 6, 2018, and Playstation 4 / XBox One February 9, 2019. For more info about the game and the beta test, check out the developers’ archived livestream:

The Division Beta Has Concluded — Here Are The Results
Be the first to comment!
Leave a reply »