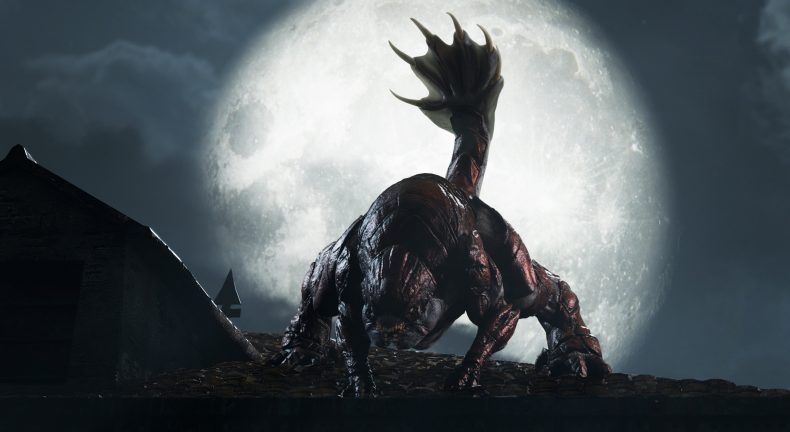 In a developer blog, Coalition dropped some more info on what fans can expect from Gears Of War 4, with the promise of more information coming very soon.

“With the Hammerburst’s new Long Range role, we found the Retro Lancer really didn’t have a significant place as a starting weapon anymore, as we announced it would be earlier this year. Instead, we’ve balanced it into a new role we call ‘Secondary Weapons’. Secondary Weapons spawn in mirrored locations on the map (like Boltoks for example) where only one person on each team is going to have a chance to grab it.

Secondary weapons are more powerful than a Starting Weapon, although not dominant like a Power Weapon. In the case of the Retro, it operates at similar ranges to the Lancer with more power but a shallower clip. Unlike its Gears 3 counterpart, it’s not designed for dealing massive damage up close – instead, it’s about mid-range combat, with a kick to control but rewarding results if you’re accurate. If you have a very good recoil control, it can even headshot an enemy if they’ve taken enough damage.

And any closing comments for the community on Gears of War 4 Versus?

Ryan Cleven: One of the things we hope we demonstrated with the Beta is the foundation we’ve laid to make sure we get the essence of Gears of War Versus right.

Our goal with the Versus you’ll play in Gears of War 4 is a richer experience built on those foundations – one with a deeper meta leveraging our philosophy for Starting and Secondary Weapons, the timing meta of Active Reloads, and the new game modes. We want Gears of War 4 Versus to be its own thing, and to grow while still maintaining the core of what we know our fans want from Gears. We can’t wait to see what you think when you get to play this October.

Octus: Thanks Ryan! There’s too many changes and updates to list in one blog, but Audio, UI, Settings and more have all received updates that you’ll see for yourself this October. A massive thank you to everyone who contributed vital feedback to help us improve Gears of War 4.”

Epic Games Believed Gears Of War Was Fluke
Be the first to comment!
Leave a reply »