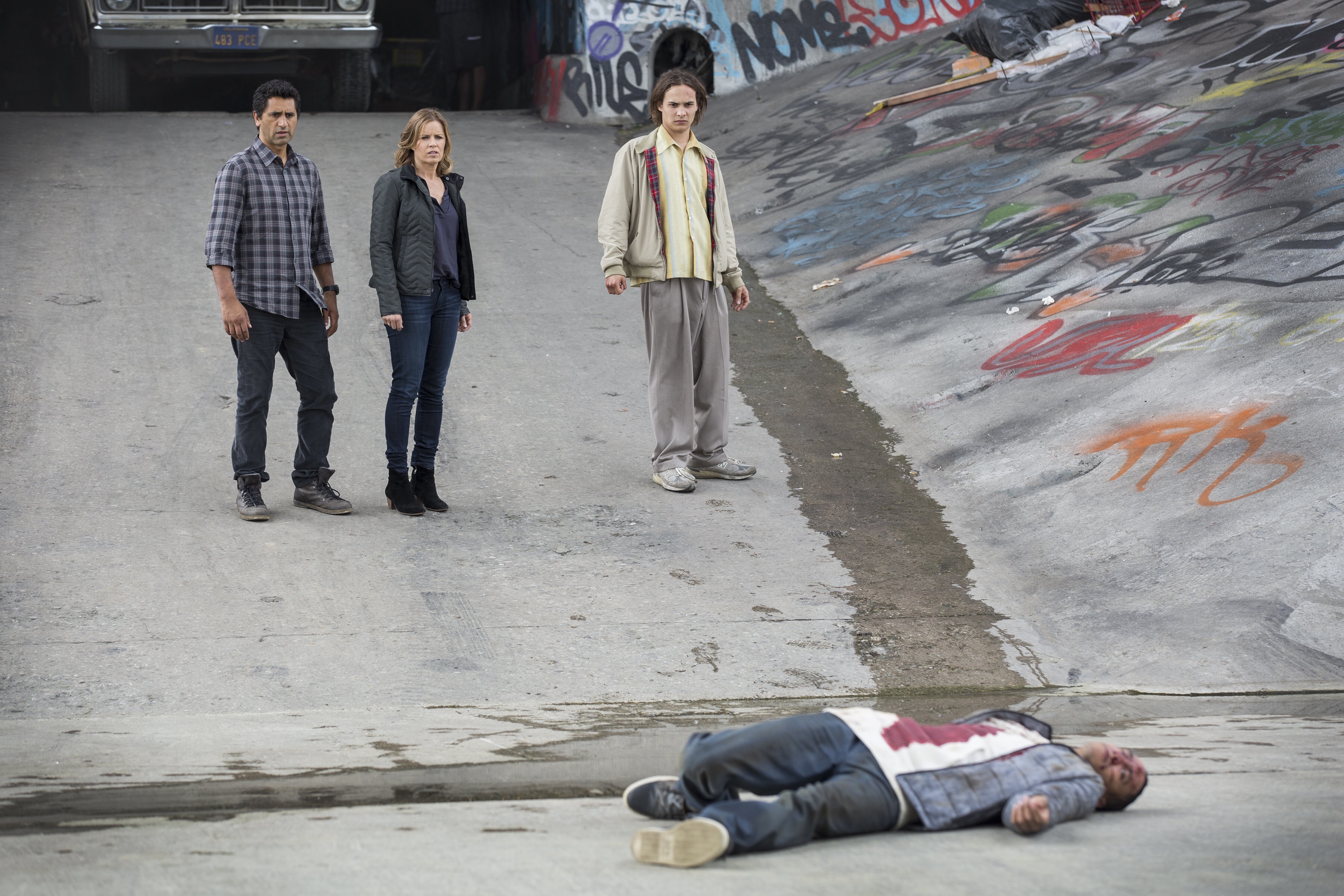 “We have revealed that the time line is going to be taking place a little earlier then the time frame of the original show,” Kirkman told Polygon in an interview at a one-on-one panel entitled “Creator Activism: A Discussion with Robert Kirkman” at the South By Southwest film Festival in Austin this weekend. “So Rick Grimes kind of woke up in a coma and was like, ‘Oh man, zombies. This is weird.’ We’re going to possibly see that unfold a little bit more in the other show.

“But I wouldn’t call it a prequel because the entirety of the [LA-based show] isn’t going to take place before our show. It will eventually reach a point where they are kind of running concurrently.”

Kirkman said the characters, because they inhabit the same world, are going to learn the same survival strategies and information about the walkers in different ways. And it’s even possible the companion show characters will find out information Rick and his group missed that would have explained things that happened in the original show.

Fans of the original show will pick up on those little nods in the new show, but for the most part, the two shows should “stand alone.”

The companion series has a two-season order with AMC. It’s first six-episode season will start in late summer of this year.

Rumor: Companion Series Pilot May be Called ‘Fear The Walking Dead’
Be the first to comment!
Leave a reply »