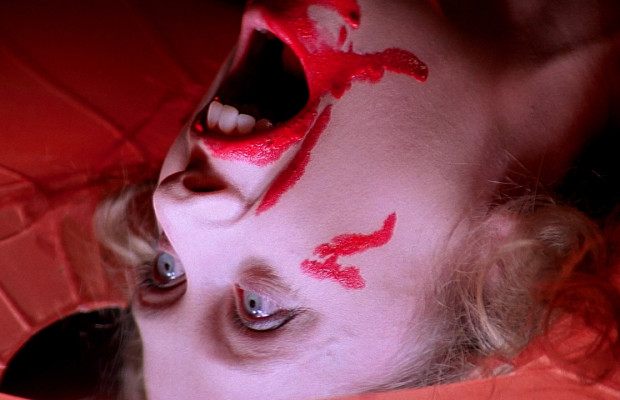 ScreenDaily reports that France’s Atlantique Productions and Italy’s Cattleya have entered into a deal that’ll turn the cult horror classic Suspiria, which in and of itself was a book first, into a television series. The book, written by Thomas De Quincey’s , will be set to be turned into a series with 12 episodes to start, and given around 50 minutes per each episode.. And will be based off of the film by David Argento, Suspiria.

“The extraordinary freedom of expression and creativity that modern TV drama now offers and the interest that the public has shown towards it have encouraged me to take a stab at this new genre,” said Argento.

The series will be titled “Suspiria De Profundis”, but in a twist of story, it will follow the author himself, De Quincey, as he explores “psychological fantasies of evil and attempt to solve fearful mysteries”. He’s being fashioned as a “new Sherlock Holmes” of sorts.

The series itself will actually be depicted in both London and Rome in the 20th century.

As stated above, the original Suspiria was made into a classic Italian horror film in 1979, this new version, that will be titled “Suspiria De Profundis”, will clearly have a lot to live up to.