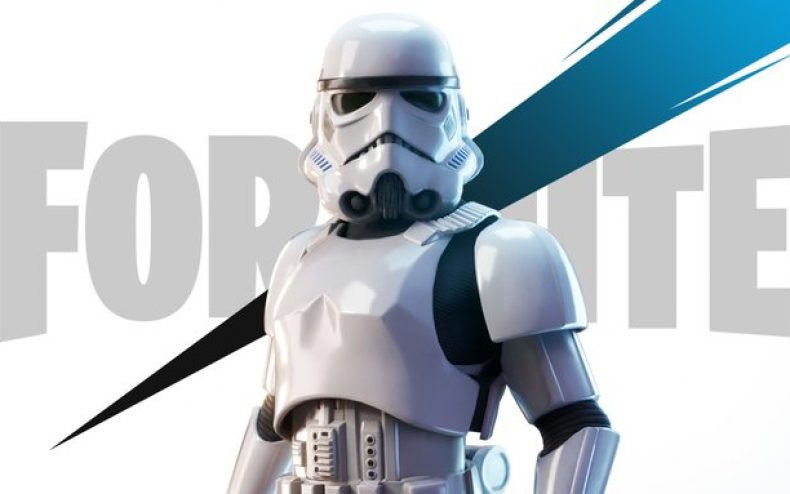 Hey you! Do you have what it takes to serve the Empire? Always desired to be a small cog in the Emperor’s galaxy-dominating machine? Then do we have the Fortnite skin for you. Effective immediately, players can dress as a Stormtrooper in the game.

The Imperial army has arrived.

The Imperial Stormtrooper is scouting the Island. Grab him in the Item Shop now! pic.twitter.com/SKhZJ4Orcz

This is my skin just because of the horrible aim

There are two ways to get the Stormtrooper Skin in Fortnite right now. One is to simply purchase it at the Item Shop. But there’s a way to get the skin for free…..”free” being the technicality applied to another purchase. An anticipated game just came out today….Pokemon Sword and Shield.

Also, so did another game….Jedi: Fallen Order. If you purchase this latter game from the Epic Games Store (and nowhere else….Epic wants more of your money, can you blame them?) the next time you return to Fortnite you’ll find the Stormtrooper skin in your inventory. Fair deal?

As with most licensed skins in Fortnite, there is probably a time limit on how long the Stormtrooper skin will be made available. Just get it sooner rather than later and there should be no problem.