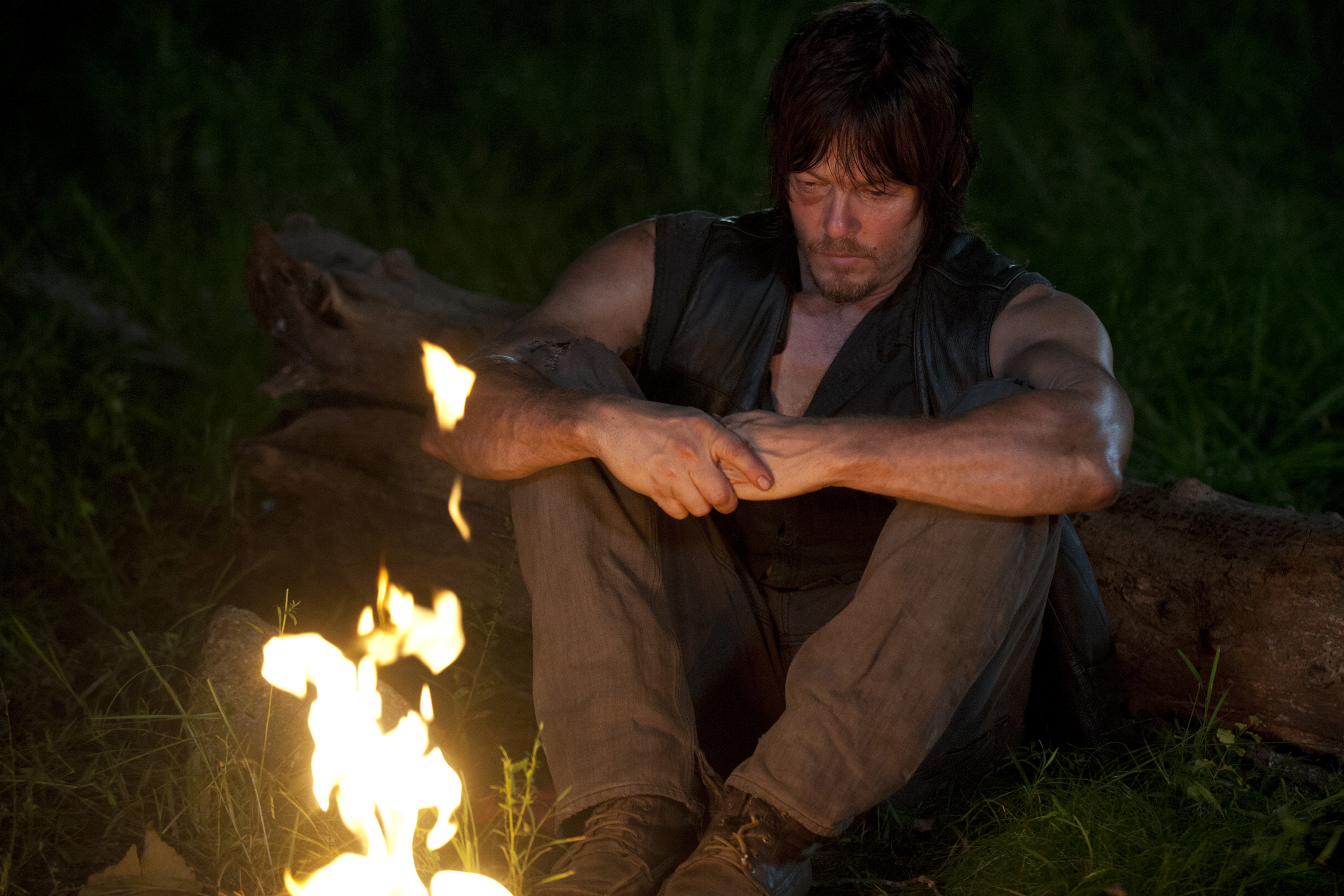 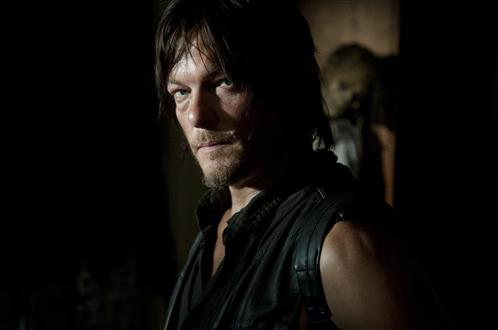 The Walking Dead Showrunner Scott M. Gimple said the question of Daryl Dixon’s sexuality is “not really addressed this season,” but said the show is adding a gay male character to its cast at some point.

Gimple said the fact the fact that whether Daryl is gay or straight is such an open question speaks to how guarded the character is, and that we will discover lots of things about him when he starts letting down some of his walls.

“We know all sorts of things about the characters that we haven’t revealed,” Gimple told TVLine, “[But] we’re not holding back information on Daryl’s sexuality as any sort of big reveal. The fact that there’s still a question as to what Daryl’s orientation is in Season 5 absolutely speaks to Daryl’s character; he is a very guarded, very closed-off individual in a lot of ways. We have been able to see him ever so slowly open up and show the other characters aspect by aspect as to what makes him tick. That’s been a very satisfying journey for all of us on the creative side to portray. [And] he’s still on that journey.”

“This is a character who is going to continue to grow closer to the other characters,” he added, “[and] let his guard down, and let them see just who he is, in every way.”

But apparently he won’t let his guard down that much in season five. That would seem to preclude him pairing up definitively with either Carol of Beth, either. But it looks like the survivors are going to be busy enough just trying to stay alive.

As for the gay male character that’s joining the show, Gimple would not reveal when that will happen. He could be referring to Jesus, a popular gay character from the comics. Or of course it could be a completely new character.