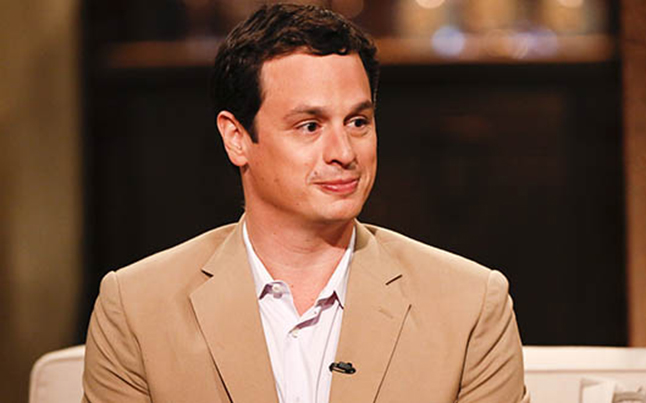 David Alpert recently revealed some new information when discussing season 4 of The Walking Dead. We can expect that there will be more deaths, and new walkers, coming in the next season.

In its simplest form the entire show is about people dying, or surviving, and the walkers that threaten them. So the fact that the show will have new walkers, and more deaths, just adds to the excitement.

As part of the Q&A, David went on to say that no character is really untouchable when it comes to dying.

When asked about whether or not more people will be added to this wall, David had the following to say.

Oh, there’s going to be a whole bunch of people added to the wall.

While we don’t know who will make it out of season 4 alive, we can almost say with certainty, that we will lose characters. Some of those characters might even be our favorites on the show, but only time will tell regarding who will die and who will survive.

David also then touched upon the fact that we are going to see some new walkers showing up in season 4.

We could see entirely new types of walkers, or maybe they will just have walkers that show even more deterioration. Either way, it should be cool and help keep the show fresh.

Season 4 of The Walking Dead begins again on October 13th, at its normal time. If you do want to read the entire Q&A, you can check it out on AMC.

A big fan of The Walking Dead television series. In my spare time I enjoy blogging and simply hanging out. Oh and lets not forget, Go NY Giants!
You might also like
AMCdavid alpertTV Series