Deliver Us From Evil Scares its Own Lead Actress 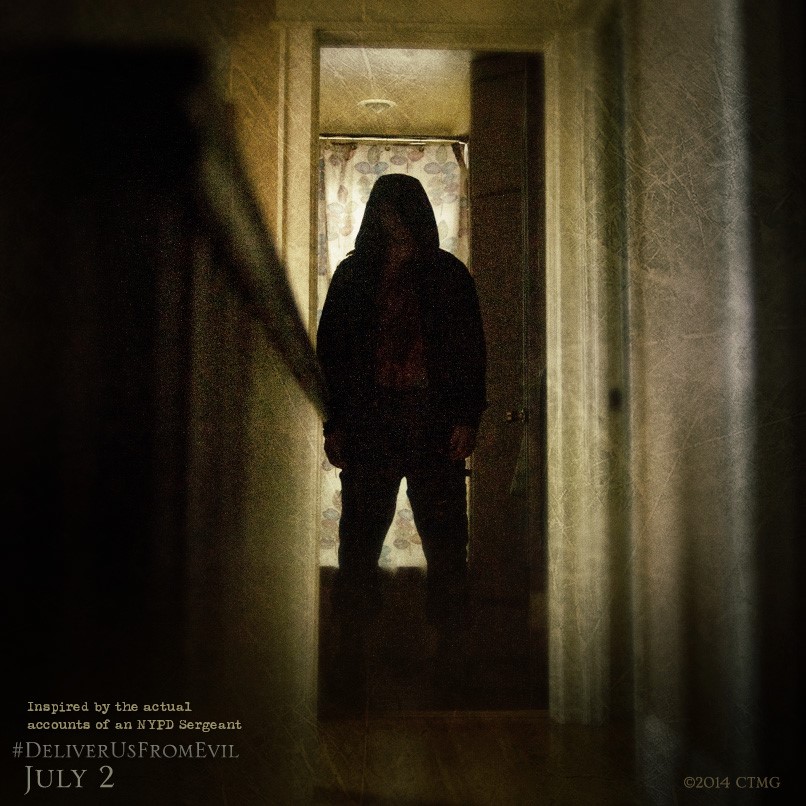 The legend about Psycho is that, after filming and seeing its intense shower scene, actress Janet Leigh said she never wanted to take a shower again.

That’s one metric for scary, right? If you can terrify your lead actress, who was there and who saw all wires and makeup and behind the curtain things that make the spooks work, then you’ve got a scary movie.

So by that standard Deliver Us From Evil succeeds, because star Olivia Munn is freaked the hell out. After seeing the demonic possession thriller, which is based on an “actual account” from an NYPD sergeant, Munn took precautions. 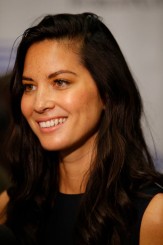 “I literally brought more crucifixes into the house because that’s what wards off the bad spirits. We have sage and we have crosses in my house. They are everywhere! I did bring them into my house in a bigger way than I had before,” Munn said.

“I took my best guy friend to an early screening and after we got into the car. He was driving and he popped a Xanax (anti-anxiety pill) and he looked at me and said, ‘I love you and support everything you do but I will never see this movie again!’ That’s a good scary movie.”

Deliver Us From Evil also stars Eric Bana and Edgar Ramirez, and opens July 2 in theaters.