Descent Is Out For Black Ops 3 — Check Out The Trailer 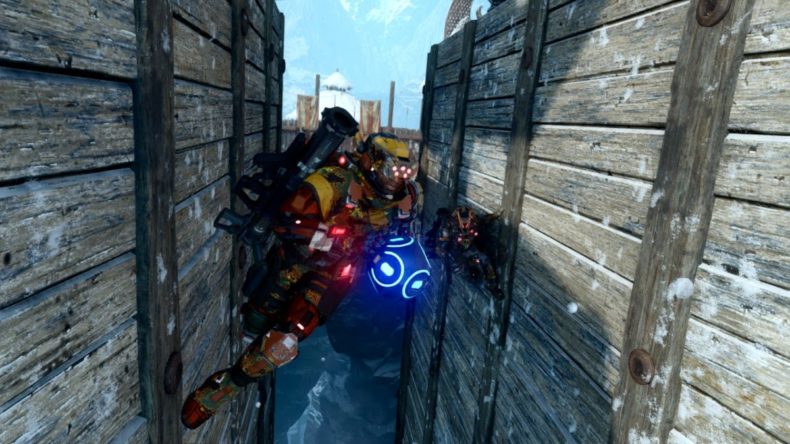 Your Call of Duty: Black Ops 3 experience will be refreshed with new content today as Activision and Treyarch add the latest DLC expansion, Descent, to the game. Once applied, you get these four great maps:

Descent also contains the next Zombies chapter, Gorod Krovi, which takes place in an alternate 1940’s Russia (the one with the zombies in it). Excuse me, did I say just zombies? I meant to add there are also dragons. It’s pretty out there.
As is the case with all other Black Ops 3 DLCs, Descent will be exclusive to the Playstation 4 for its first 30 days. It’ll cost $14.99 individually or can be downloaded as part of the $60 Season Pass. Now here’s the trailer….