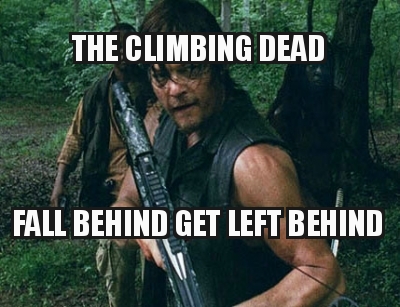 Activision’s new earnings report for the 2015 fiscal year confirms the planned existence of a Destiny 2….but it’s further out than some people predicted.
Last month there was speculation that Destiny 2 could be unveiled for a fall 2016 release, seeing as that target date was in Bungie’s original release timetable. However, that timetable was created years ago and also listed the original Destiny as coming out one year before it actually did. Anyone who assumed we’d see Destiny 2 this year was using outdated info.
Destiny 2 is actually targeted for the fall of 2017, Activision revealed, and to bridge the gap another big expansion is on the way for this fall (Bungie promised they weren’t making these anymore; they’re liars). It’s unknown how large this new expansion is going to be compared to The Taken King, or what it will cost the consumer.
Bungie had no comment on the reveal of another expansion, but they did mention in a new blog post that they are working on a new patch for the game that will offer “a significant Light increase, a bunch of new gear to earn and equip, and new challenges for PvE players seeking some more fun experiences and replayability.”