Digital Remasters Of Turok And Turok 2 On The Way 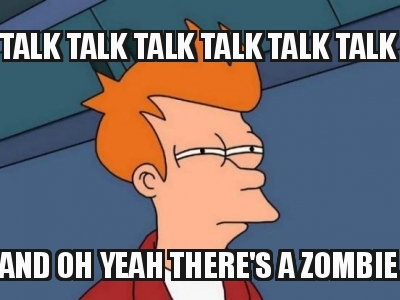 One of the earliest FPS games sold for consoles were the Turok games from Acclaim. The Native American dinosaur hunter of pulp comic book lore found new life on the Nintendo 64, and the games were top sellers, especially the first one.
Until now, the odds of seeing the Turok games ever again has been slim. Acclaim went out of business following a string of incredibly horrible business decisions (and we mean horrible, look them up if you haven’t heard of stories like the cemetery proposal). But a small company called Night Dive Studios recently purchased the rights to the first two games and cleaned them up for digital release.
Night Dive Studios CEO Stephen Kick had this to say: “When Turok: Dinosaur Hunter was first released it was nothing short of revolutionary. To that point, no game had ever offered the combination of graphics and an open world environment that Turok featured. We are very excited to have the opportunity to bring this great franchise back to life and to be able to share these great titles with today’s gaming audience.”
Turok and Turok 2 will now be in high-def with improved textures, though the polygon count will be the same because we wouldn’t want it any other way. You can soon find them on Steam, the Humble Bundle store, Good Old Games, GamersGate (read that carefully, there’s an extra S), Greenman Gaming, and the Night Dive Studios website.