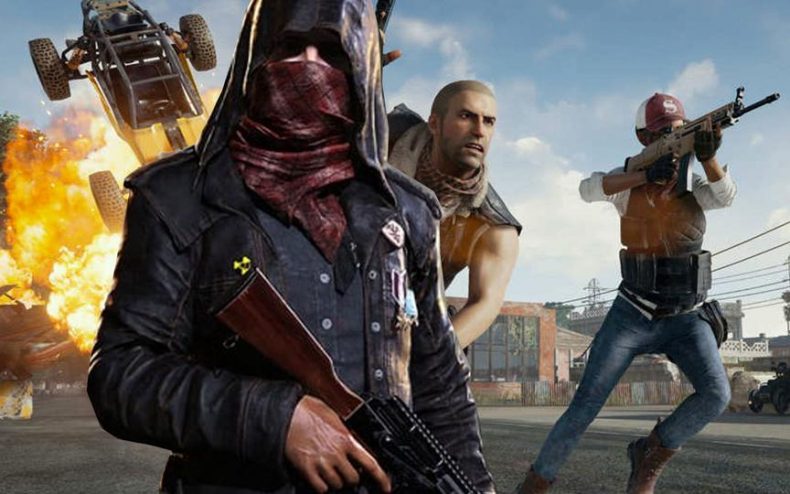 Playerunknown’s Battlegrounds is the hottest PC game of the year, and it isn’t even done….is anyone at Bluehole thinking about a sequel yet? What does PUBG’s creator think?

According to Brendan Greene, a sequel to PUBG is very unlikely, at least for the foreseeable future. Greene hopes to establish the game as a base and use the “game as a service” model that more titles these days are employing. Meaning: there won’t be a sequel, but there will be continuous updates and add-ons in place of one.

“We’re building this game as a service,” Greene said to IGN. “We’ll still have the boxed copy that you buy … we still want to polish and refine. Add more maps, add more assets, and continually refine the gameplay and optimize as we go forward.”

Greene also revealed when PUBG hits XBox One later this year, it’ll get a physical disc release as well as a digital one. He would also love PUBG to become a staple in the growing eSports community — but he’s not forcing it. “If a competitive scene wants to develop, it will if the community wants it,” he said.

Here’s Why The PUBG Frying Pan Is Bulletproof
Be the first to comment!
Leave a reply »