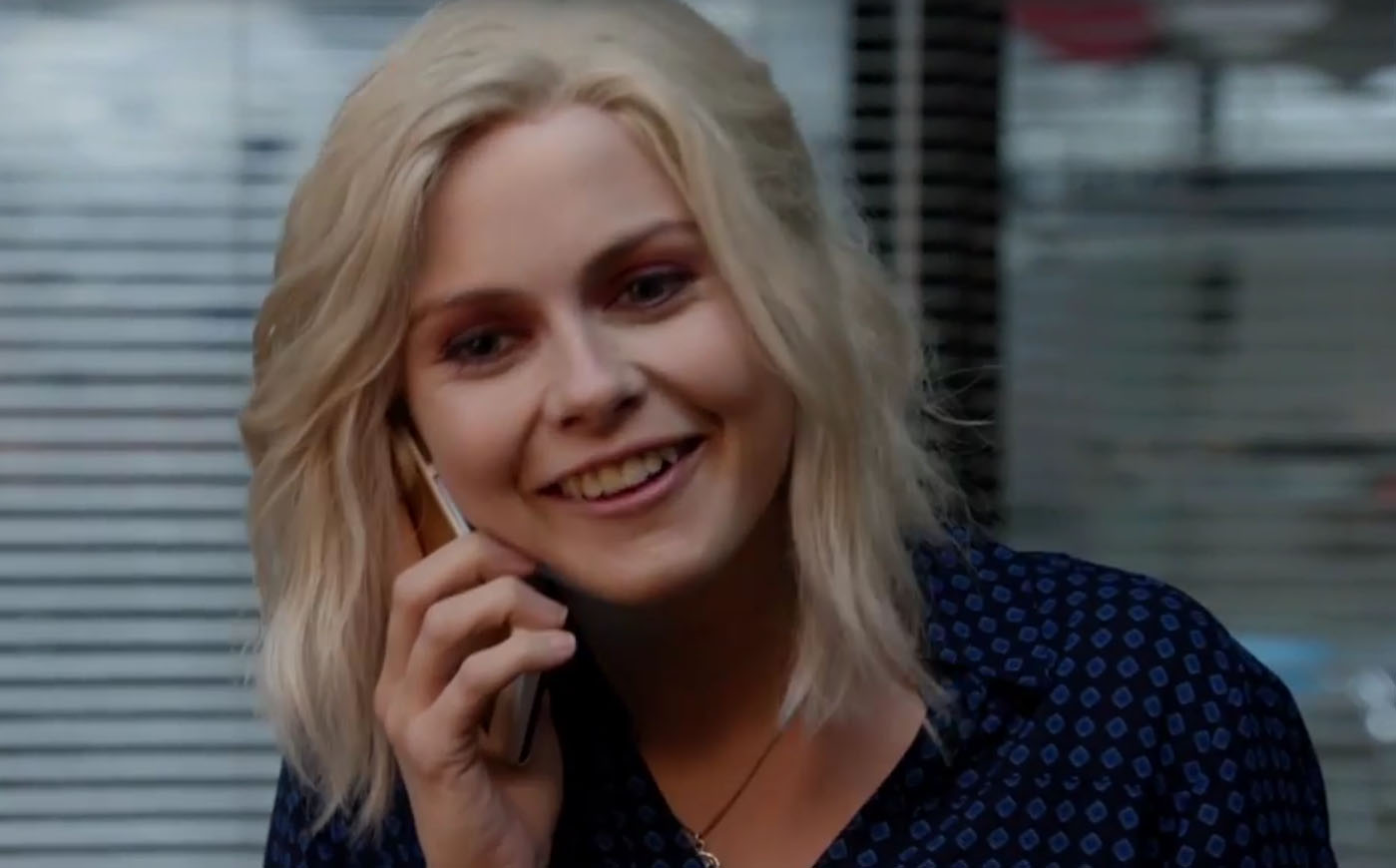 The CW’s iZombie returned last week, and it’s just as sharp as ever. If you’ve been skipping out on this show, correct that mistake immediately. This is one of the best comedy-drama-everythings on the airwaves right now, and aside from TWD, one of the best things ever done with the zombie mythos.

In case you forgot, iZombie tells the tale of Liv Moore, an infected twentysomething who can only hold onto her humanity by eating brains (which is why she works at a morgue solving mysteries). Liv takes on the personality of any brain she eats, with hilarity ensuing. In last week’s season premiere she took on the traits of a grumpy old man; this time she becomes a rowdy beer-guzzling fratboy. And there’s more! There’s T-Bag from Prison Break! Check out the sneak preview clip below.

“iZombie” Episode 2.02 – “Zombie Bro” (10/13/15; 9:00-10:00 pm)
ROBERT KNEPPER (“PRISON BREAK”) GUEST STARS — Liv (Rose McIver) and Detective Babineax (Malcolm Goodwin) investigate the murder of a hard-partying frat boy whose death shocks everyone. After consuming his brains, Liv attends a fraternity party in an attempt to search for clues but ends up ruling the beer pong table instead. Still desperate to find the cure, Ravi (Rahul Kohli) takes matters into his own hands and brings Major (Robert Buckley) along for the ride. Meanwhile, Blaine (David Anders) meets with Angus (guest star Robert Knepper), a mysterious person from his past. John Kretchmer directed the episode written by Diane Ruggiero-Wright.

iZombie airs Tuesday nights at 9, opposite Agents of SHIELD (just DVR one of them).