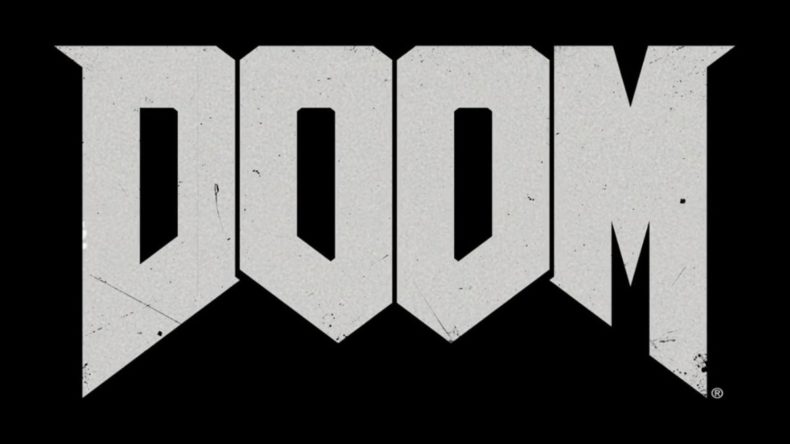 Game publisher Bethesda Softworks released a short snip of a trailer for their new Doom today, along with a card at the end that reveals the game will be the centerpiece of their E3 presentation next month. This will be the first E3 conference Bethesda has ever held on its own.
The clip is about one and a half seconds long and shows what the new, 2015-ified demons will look like. A skeleton thing is walking toward a direction that many bullets are being fired from, and that’s all you get. A screenshot wouldn’t have given you any less info.
This was what Doom 4 originally was, to give you an idea on how long it’s taken to create. This new version, which is said to be a return to the run-and-gun roots of the series, was announced at Quakecon last year. The brief hiccup of game footage we just saw looks good — so far. We will know more at Bethesda Softworks’ E3 Showcase on June 14 at 10 p.m. ET. Be there!