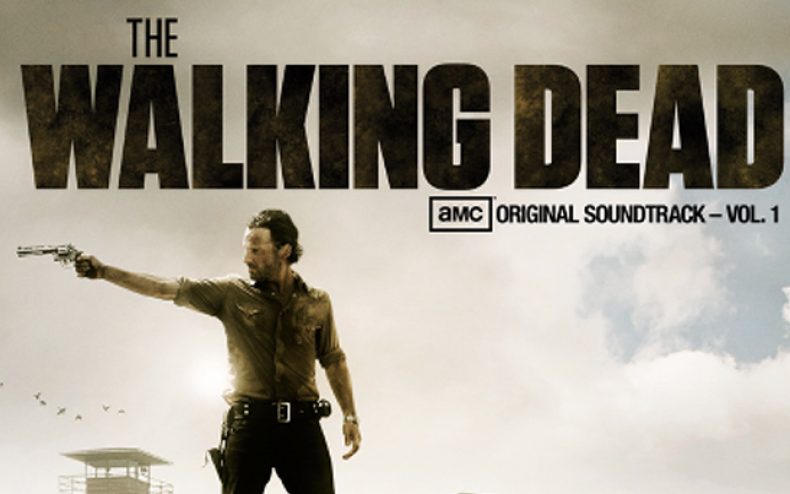 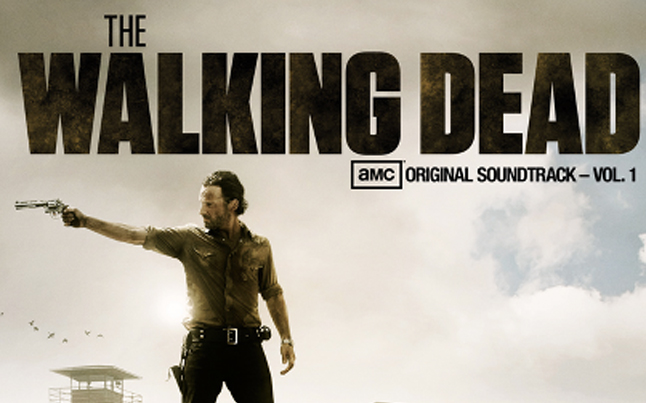 The Walking Dead soundtrack is now available for download. AMC recently announced that the first set of songs are available on Amazon as well as iTunes. The soundtrack will then arrive in stores next week on March 19th.

The soundtrack features some of their best music from the award winning television show. 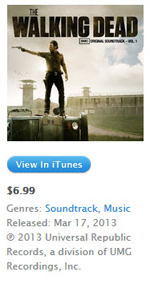 According to AMC, the soundtrack has some previously unreleased music.

The music behind the series is a key element to the television show, and it really helps to drive the feeling of the scenes. Since this called Volume 1, we can expect more to possibly come at some later date.

In The UK, Amazon Won't Let You Buy Your Favorite Games Without A Prime Membership

Get Titanfall for $37 on Amazon Today

The Fall Of The Governor Will Be Released On October 8th

The Snacking Dead Cookbook Inspired By The Walking Dead