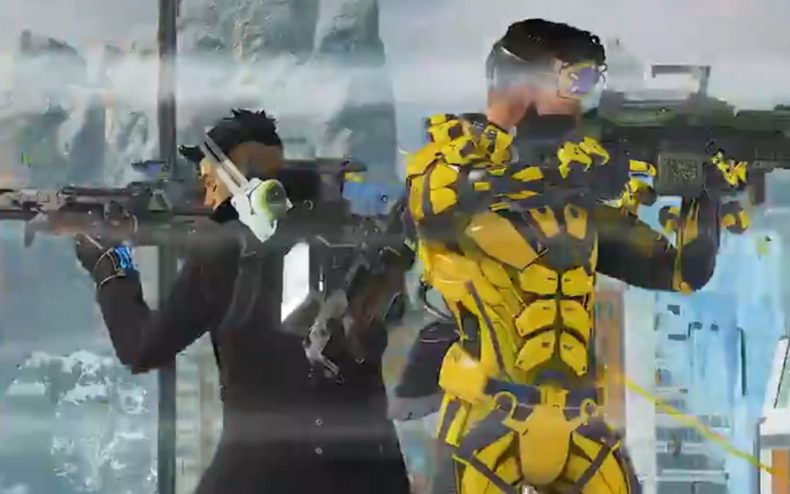 Apex Legends is a game designed for teams of three. Sometimes you’re allowed to fight in teams of one, but not often. Teams of two? Never…until now.

For many months players have been demanding the ability to double up. You can do it in Fortnite…why not in Apex? These requests have been mostly ignored, but now it looks like the long-requested feature will be coming to Apex Legends next month, according to this hint of a tweet from Respawn Entertainment:

Starting next week, for a limited time, it takes ✌.

Dive in to Duos 11/5. pic.twitter.com/uJkk7txcNE

Read the fine print though. The video embedded in the tweet says “DUOS” in giant letters, but “limited time” above it. Apex isn’t throwing out their entire system just yet. This feature will be the same as solos — here today, gone tomorrow, like the McRib.

Which means you’ll just have to make the most of it when it appears. Watch for Duos Mode in Apex Legends November 5.