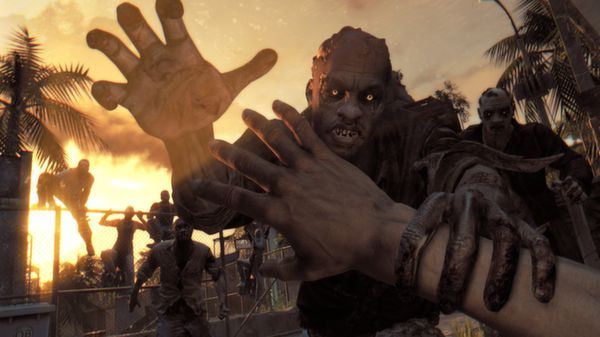 Dying Light, an upcoming zombie survival action game from Techland, has a new mode available for pre-orderers that flips the whole zombie video game paradigm on its head. A mode where you can be the zombie.

The zombie you’ll be playing if you pre-order is no weak shambler, however. It’s called the Night Hunter, described in a Techland press release as “an ultimate zombie with a unique set of deadly skills.” You’ll use the Night Hunter to invade other players’ games and try to do what ultimate zombies do, which is mayhem and murder.

Steam pre-purchasers also get a bonus weapon, The Punk Queen, which is a crowbar that does every type of damage you can think of, from fire to electrical to spikes.

You might remember Techland as the makers of the Dead Island games, and if fact Dying Light started out as a Dead Island sequel before being spun off into a new series. One of Techland’s trademarks is up close and personal melee combat with the zombies, and in the video above you can see that will definitely be a major part of Dying Light. Of course, there are differences that keep it from being just another Dead Island. The game gets its name from its dynamic day and night cycle, with the zombies getting much more deadly at night and changing the way you play.

You can check out the game’s Steam page here.

New Dying Light Gameplay, Plus Why It's Not Dead Island 2
Be the first to comment!
Leave a reply »