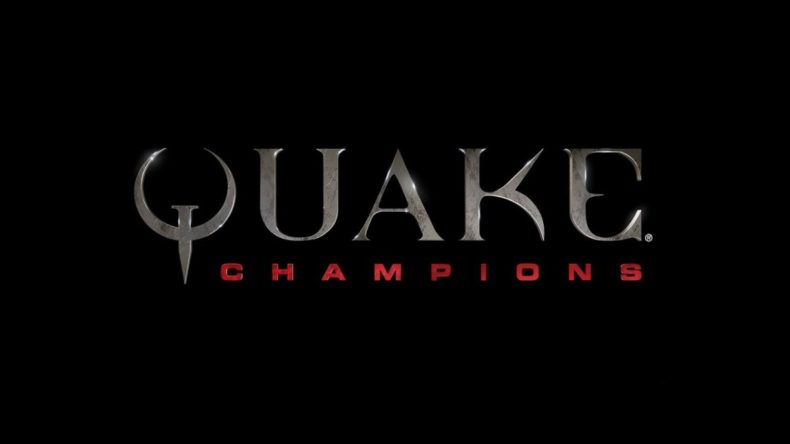 When iD Software resurrected Doom, we all should have guessed what their next project would be. Shown off for the first time during Bethesda’s E3 presentation, here is Quake Champions, coming no time soon to a console or PC near you.

Details are extremely scant outside of this minute and a half of pre-rendered footage. It’s early. iD said it was a “competitive multiplayer arena shooter” but anyone could have told us that. Considering we just got Doom, which took years, don’t expect Quake Champions tomorrow. However, you can probably expect it before Square releases Final Fantasy VII Remake; that we can promise you.