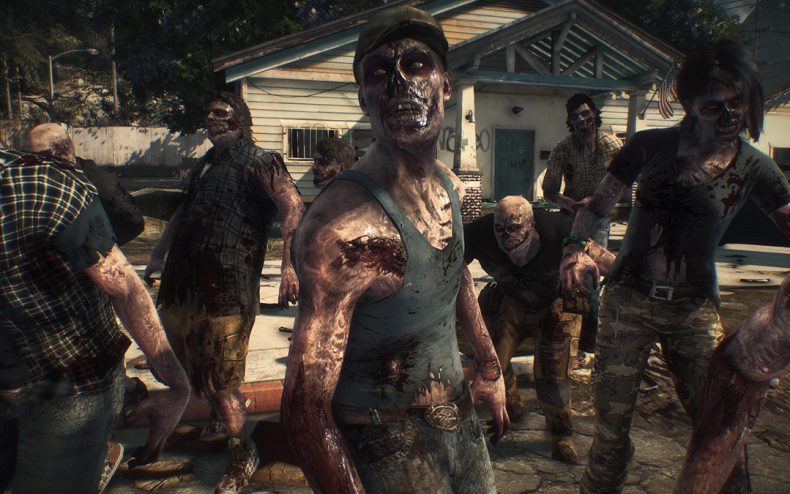 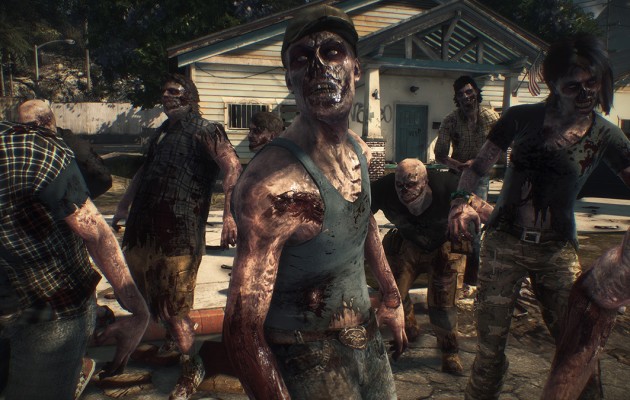 Microsoft announced the November 2013 release of Dead Rising 3 exclusively to the Xbox One today at E3. Dead Rising 3 takes place ten years after Dead Rising 2, as a nationwide zombie outbreak has nearly decimated mankind. The game will follow Nick Ramos, a young mechanic with a mysterious past and an odd tattoo. Nick must escape a city full of zombies before  military strike wipes out the city and its remaining inhabitants.

Game Features will include:

For more information on Dead Rising 3, visit the official website. 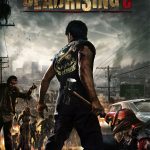 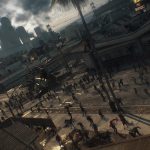 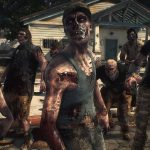 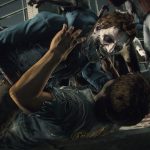 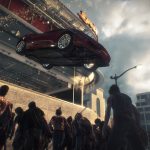 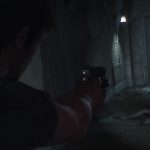 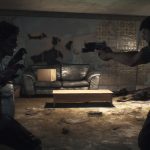 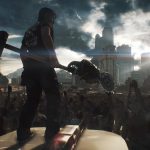 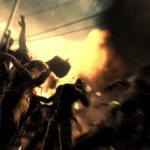 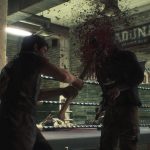 SDCC2013: The Video Game Culture of Zombies and Dead Rising 3 Panel Report
Be the first to comment!
Leave a reply »