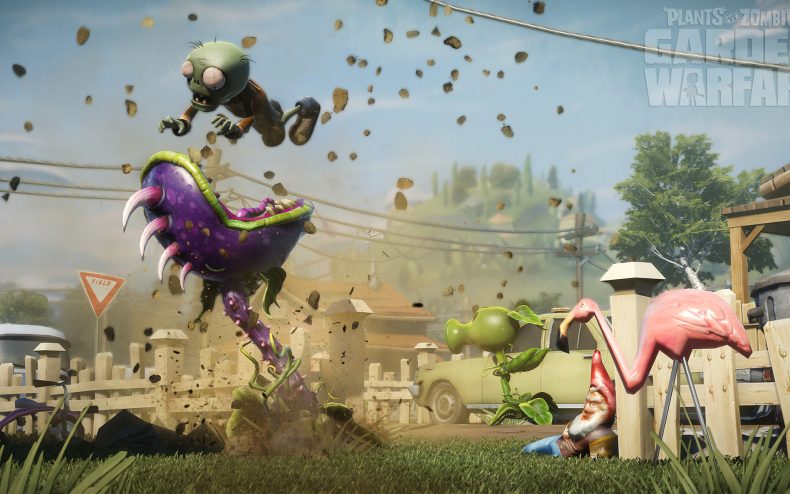 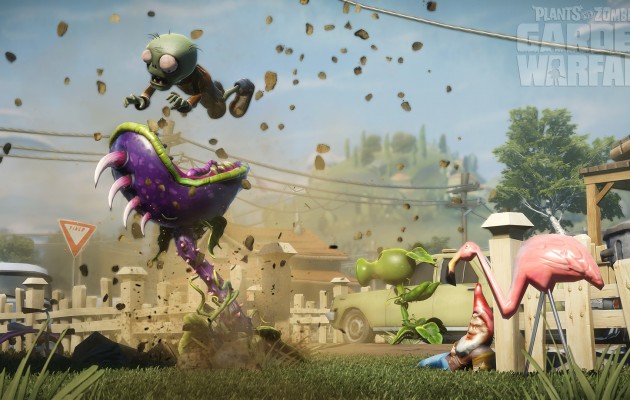 During E3, PopCap Games and EA announced Plants vs. Zombies Garden Warfare will be coming exclusively  to the Xbox 360 and Xbox One and later to other systems. Garden Warfare, which will launch in Spring 2014, departs from the tower defense format of the original game and tackles the third person shooter genre. It’ll feature 4-player co-op, 24-player competitive modes and new characters.

For more information on Plants vs. Zombies Garden Warfare, visit the official website. 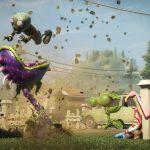 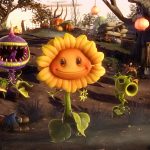 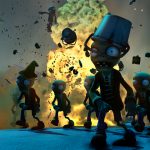 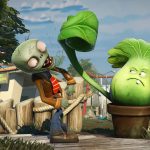