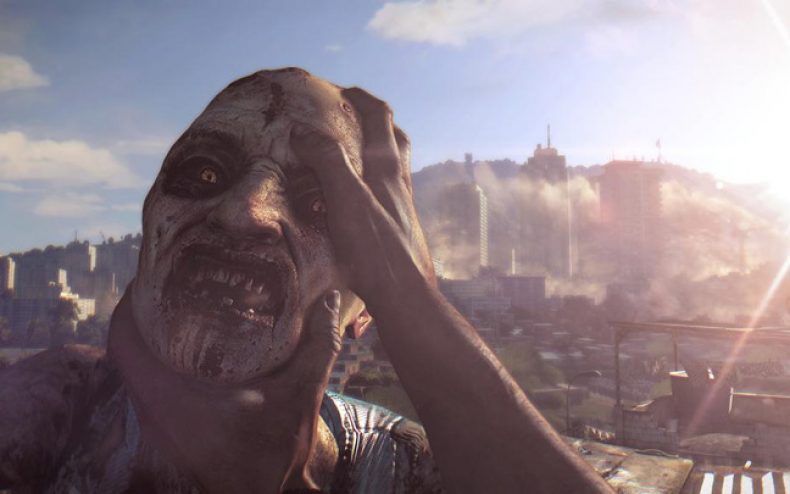 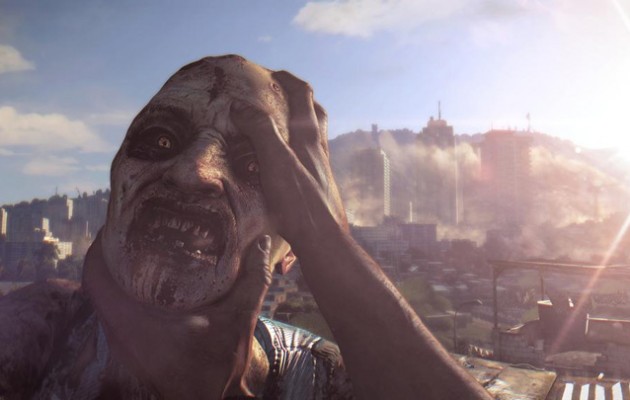 During E3, Warner Bros. Interactive released screenshots, artwork and a trailer for action survival horror FPS, Dying Light. Players will scavenge for supplies and craft weapons to defend against the infected during the day. During the evening hours, the infected populace becomes more aggressive and players must do everything they can to survive until the morning. According to WB Interactive, players will be able to navigate the urban environment swiftly and seamlessly by leaping between buildings, climbing up walls and pouncing enemies. Dying Light will offer ranged and melee combat. Players will be able to craft new and more effective weapons. Additionally, the game will offer a 1-4 Player Co-Op.

Dying Light is rated M and will be available for the Xbox One, PS4, Xbox 360, PS3 and PC. For more information, visit the official website. 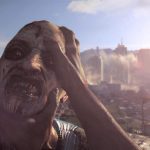 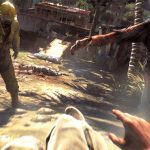 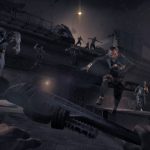 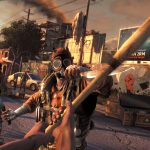 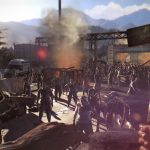 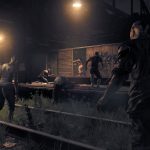 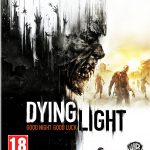 Dying Light Offers Special Bundle for You and Three of Your Friends
Be the first to comment!
Leave a reply »