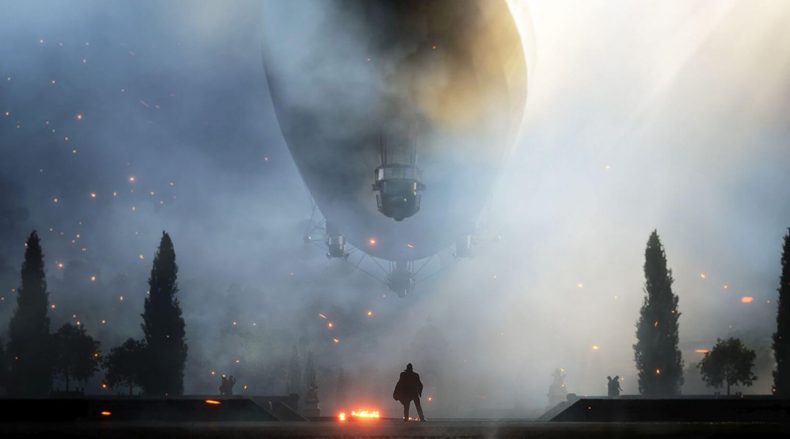 War may be a certainty in this world, but that doesn’t mean everyone knows about every war that’s ever happened. To that end, EA was initially worried when the team at DICE proposed Battlefield 1, set in World War 1.

“World War 1,” said Blake Jorgensen at the Bank of America Merrill Lynch 2016 Global Technology Conference (as reported by GameSpot). “We were worried that many of the younger consumers out there didn’t know that there was a World War 2 or Vietnam, so World War 1…”

Despite this, EA did come around to the idea, and now, after positive feedback from fans and likes of the trailer on Youtube, it appears EA is now really excited to get this into gamers hands. Though, Jorgensen thinks this game will also be a good history lesson.

“I think what people don’t understand about World War 1 is the technology shift that went on during the war. People started the war on horseback and ended the war with airplanes and tanks and battleships and submarines. And that’s a huge opportunity for us to be able to do a video game around.”