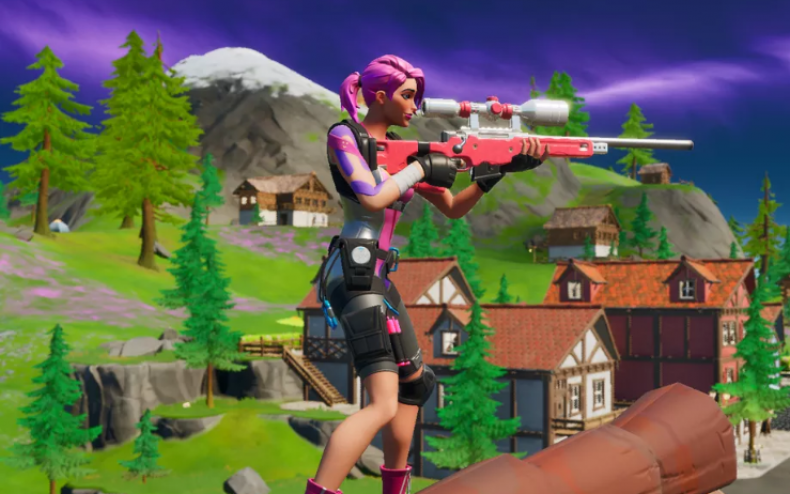 Last week Fortnite Chapter 2 was given a surprise launch after an attention-grabbing stunt involving the entire game going into a “black hole” and shutting down for two days. At least, the whole thing was intended to be a surprise…but a few images of Chapter 2 were leaked early, a fact that Epic is pretty mad about.

It was Ronald Sykes, known to his followers as @invisiblellama9, who did the deed, and rather nakedly too….his followers knew he was a user experience tester for Fortnite, and they knew where he was getting his info from. And so did Epic.

Skyes’ first tweet came three days after he started testing the game. He revealed that players would soon be able to swim, and came back with more information, including actual images from the revamp. “As a direct result of Sykes’ breach of his contractual obligations under his NDA, Epic has sustained and will continue to sustain damages in an amount to be determined,” says the papers Epic’s legal team has filed against Sykes.

Sykes had to sign a non-disclosure agreement before he began testing Fortnite Chapter 2, which means he may not have much of a defense against Epic’s suit. Epic has sued leakers in the past, as well as those who cheat heavily in the game.