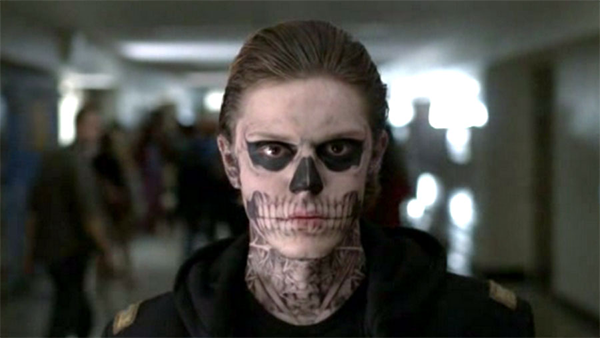 This time, Evan Peters has been confirmed to star in the next season, which makes him and Sarah Paulson the only cast members who have been included in every season of the show to date. And this is what Murphy said about him:

Your guess is as good as mine what that means. We do know, at least, that Peters’ character will be appearing in a room that is called 64.