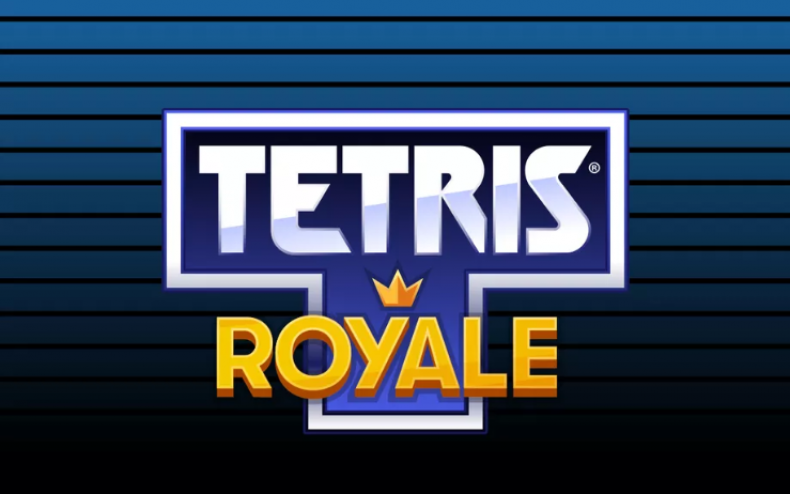 Where can you play a Battle Royale version of Tetris? Currently, only on the Switch…but could that change?

Tetris 99 was introduced last year as a free bonus to subscribers of Nintendo’s online service. Players are put on a screen surrounded by 98 other players, and they all send garbage blocks to one another while the speed increases, until just one of them is left standing. If you own the console/handheld combo, you’ve likely played at least one round.

Today the mobile company N3TWORK announced Tetris Royale, a mobile phone game which appears to be unrelated to the Nintendo version. Nintendo may own the specific Tetris 99 game, but the Tetris brand and concept can be licensed by anyone with enough cash, and battle royale is a public domain idea. Though we can’t confirm what the mobile game looks like, it’s probably going to be very similar to Tetris 99…just with one extra player, making it Tetris 100.

Other features that were added to Tetris 99 eventually will be in Tetris Royale from the start, like a solo Marathon Mode and special challenges and events that can earn the player rewards.

N3TWORK won’t say when Tetris Royale will be ready for iOS and Android devices, but they do plan to begin beta testing the game later this year.