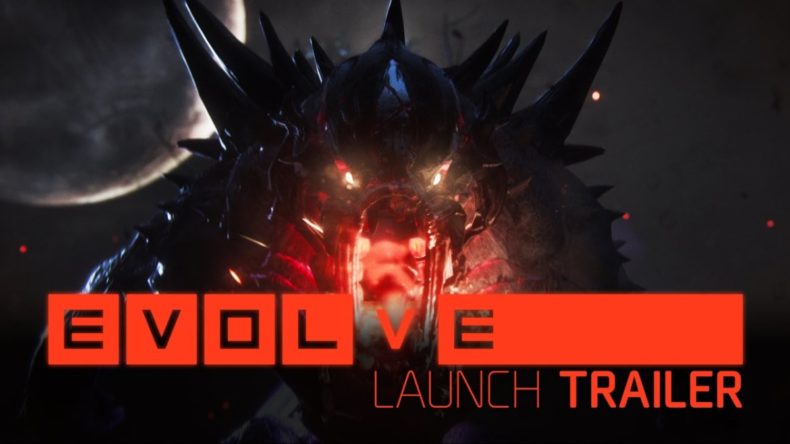 Turtle Rock Studios’ long-awaited four vs. one (big monster) shooter is upon us, and they’ve released an intense new trailer to celebrate.
Evolve features four vs. one matches, with four players serving as hunters and one playing the monster. The hunter classes include trapper, support, medic, and assault, with various pre-made characters within those classes to choose from for personality. The monster player can choose from Goliath, Kraken, Wraith and Behemoth, which have different hunting styles and abilities.
Evolve is out now on Xbox One, PC and PS4.

Here's The Intro For Ambitious Upcoming Shooter Evolve
Be the first to comment!
Leave a reply »