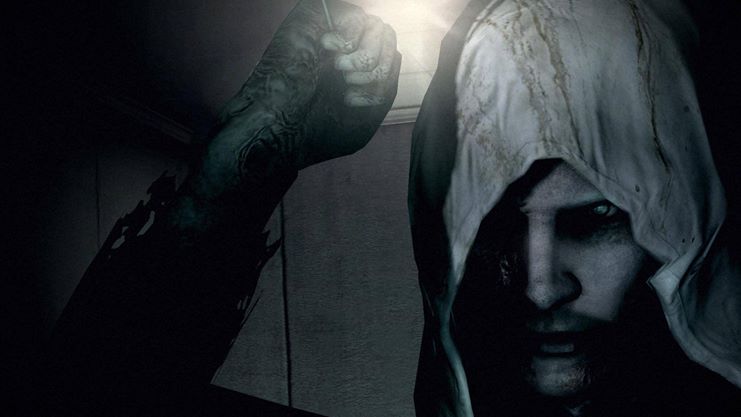 It’s gotten to a point where many horror-themed video games are content to be silly. Sure, there are zombies and stuff in them, but you can usually dispatch them with a shotgun or even a good swift kick if you happen to have been playing Resident Evil 6.

That’s not going to be the case with The Evil Within. Original Resident Evil creator Shinji Mikami’s new game wants you to actually be scared, to feel real helplessness, and judging from this new trailer from this week’s Tokyo Game Show it looks like it succeeds .

The game is being developed by Mikami’s Tango Gameworks and will be published by Bethesda in the U.S. on Oct. 14. It’ll be out Windows, PlayStation 3, PlayStation 4, Xbox 360, and Xbox One.