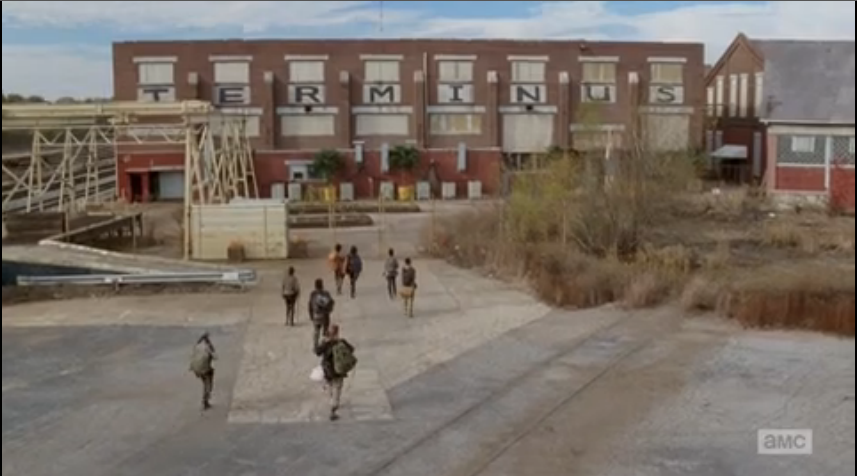 Do you love The Walking Dead so much that sometimes you wish you could be there? Not the being killed by walkers part, of course, but experiencing the locations the show takes place in for yourself, feeling the Georgia heat on your back.

You’re not alone. According to CNN The Walking Dead has created its own mini tourism industry as fans come all over to Atlanta and surrounding towns to see the show’s setting for themselves.

A company called Atlanta Movie Tours is running two “Big Zombie” bus tours that lead fans from as far away as Brazil around some of the locations. For $65 they’ll take you to see places like the hospital where Rick woke up, the Jackson Street Bridge where you can take a picture at the iconic location where Rick rode into town, the “CDC” which was actually the Cobb Energy Performing Arts Center and of course to Woodbury and Terminus.

If you want to get more adventurous a lot of the locations are downtown and easily found on a walking tour, like the abandoned Norfolk Southern Building where they left Merle on the roof or the corner of Forsyth and Walton Streets, where Rick had an encounter with a tank.

Places you can’t go? CNN lists the prison, which was built for the show and dismantled, and Hershel’s Farmhouse, which is private property. Terminus is also private property with clearly posted no trespassing signs to keep you from going inside. People have snuck in, but that’s definitely something you do at your own risk.

To find out more about the Big Zombie Tours, go here.

The Walking Dead Season 2 Scene Video!
Be the first to comment!
Leave a reply »