Fear The Walking Dead: Behind The Scenes Video 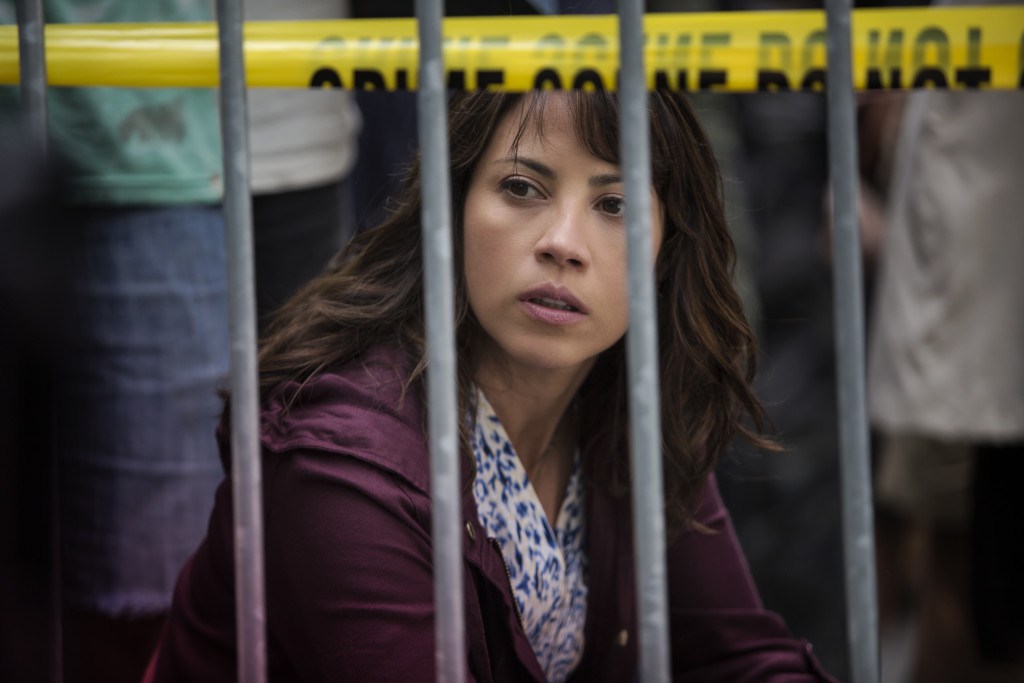 AMC has put out the longest look at Fear The Walking Dead yet: over four minutes of show footage, complete with behind-the-scenes commentary from the cast and crew. Remember when all we were getting was a pantsless teen running down a street?

One interesting thing that is mentioned by Dave Erickson, executive producer of the series, is that Fear The Walking Dead takes place during the time period when Rick Grimes was in a coma. Though we already knew this much, he also mentions Rick’s comatose state lasted about four or five weeks. Does this mean the entire series will take place within the span of a month? Or just the first season?

For a series that promises little action, it doesn’t look like it’ll be bereft of it: several scenes in the preview look rather tense. We also find out Travis’s last name is “Manawa.” And speaking of the pantsless teen, we finally get to see what he’s running from. I’ll leave that spoiler for the video itself.

Fear The Walking Dead is coming for you later this month, August 23 on AMC.