“Fear The Walking Dead” is now the spinoff’s actual title 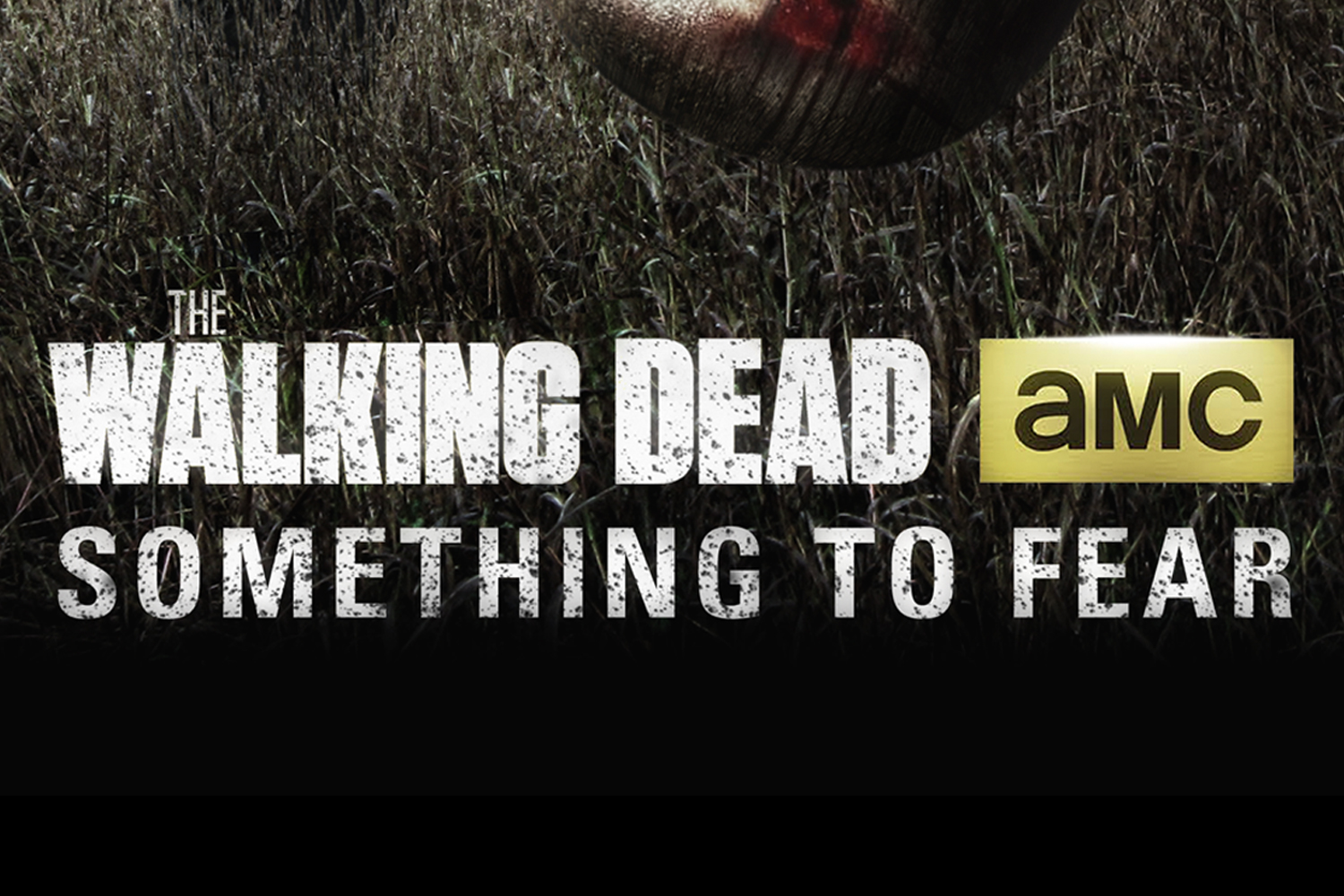 What do you think, zombie? Do you like that name? 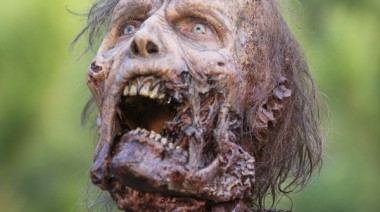 No, he doesn’t. Look at that face. He hates it.

Then again, maybe there’s some deeper meaning behind this title that will be revealed in the storyline of the show itself? There are some titles that make no sense until after you have seen the movie or read the book that bares their name. “The Hurt Locker,” for example, is just three random words until you see the film.

Maybe the show revolves around a man named Joe Fear? Maybe “Fear The Walking Dead” is a chilling schoolyard song that pigtailed little girls sing while jumping rope in slow motion? There…just aren’t many ways to make it cool, let alone have it make sense.

Could be worse. …..Could be better too.