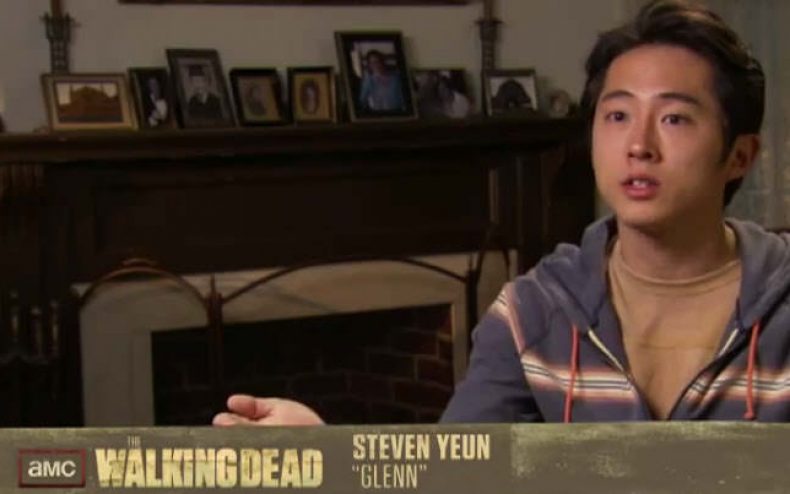 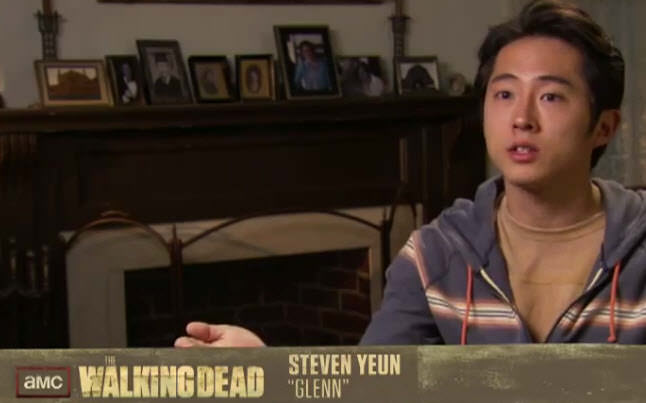 Season 3 is shaping up to be quite amazing. AMC has released a new video showing the cast and crew talking about what happened in Season 2 and what we can expect from Season 3 of The Walking Dead. Michonne was introduced in the finale, Michael Rooker will be reprising his role as the bad ass redneck Merle, and the final shot in the episode was of the prison.

The video starts off with Sarah Callies, who plays Lori, talking about the dangers. Melissa McBride or otherwise known as Carol goes into the troubles and turmoil that we can expect in Season 3. She talks about the relationship strain between the characters while hinting at the fact there will be tons more zombies.

You watch them and the rest of the cast and crew talk about their vision for Season 3. I know we can expect that the next season will be huge!

Big fan of all things Walking Dead. From the comics, to the games and of course, the TV show. Also a huge movie nerd. I Love Sci Fi and adventure movies but will pretty much watch anything.
You might also like
AMCFilmingTV Filming