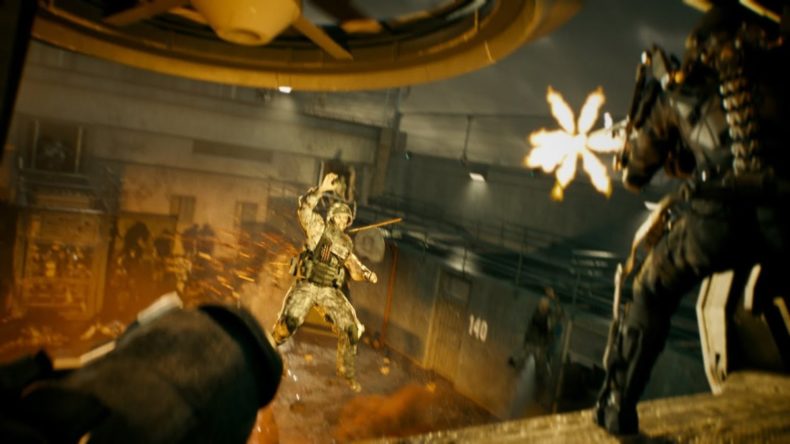 Activision has released a new trailer for Call of Duty: Advanced Warfare’s Exo Zombies mode.
We had a small glimpse of the zombies already in Exo Survival mode, but it’s short and buried so deep in the mode that many players probably never see it. The Exo Zombies mode with be a full co-op survival mode.
The first chapter will ship as as part of Havoc, the first of four upcoming Call of Duty: Advanced Warfare DLC packs available as part of its season pass. Havoc is due to be released in January.
The season pass will cost $50, which is a savings over buying each of the DLC packs individually at $15. Other packs included in the pass are named Ascendance, Supremacy and Reckoning.

Call of Duty Championship Kicks Off Today In LA