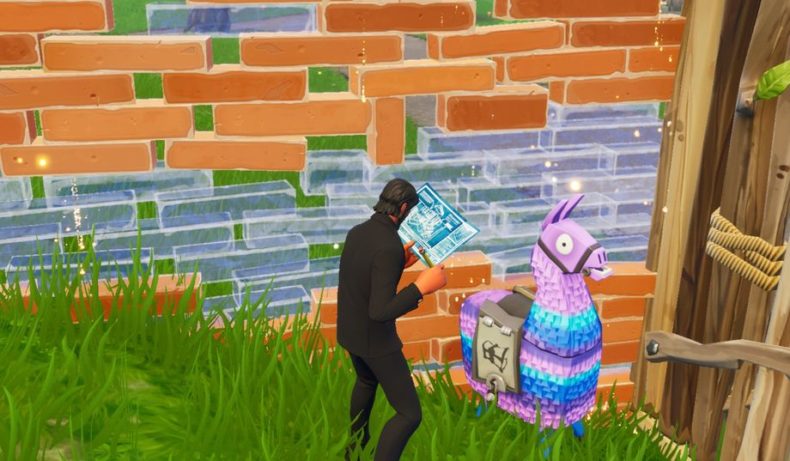 What’s about to be added to Fortnite? How does Fortnite Creative Mode revolutionize the entire game, and are there any limits to what you do with it?

There are a lot of Battle Royale games out there now, but Fortnite remains unique for its harvesting and building mechanics. For months now, fans have been begging Epic Games for a separate mode that lets them simply play around with this feature. We’re getting it very soon. It launched today for those who bought the Season Seven Battle Pass, but it will be given to the masses in one week.

In Creative Mode you appear on an empty island surrounded by mountains, armed with a new tool that lets you copy and move objects around. A “prefab menu” allows you to pick from virtually any object in Fortnite, and place them wherever you choose on the island. Each player is given four of these islands, and their creations are automatically saved to the cloud. There is a memory limit to how much you can stuff onto an island, but hopefully it isn’t confining.

From the lobby menu you’ll be able to visit other people’s islands too — and not just to look at them. It’ll be possible to hold matches on your islands, working from a variety of custom game modes. That’s right: Creative Mode has the potential to expand the number of playable Fortnite maps to “infinite.” And that’s not all — if past “custom mode” options in other games are any indication, we expect some people to bend Fortnite to do things and host game genres it was never intended to emulate.

Fornite Creative Mode is the biggest and smartest move Epic Games has made, and we can’t wait to mess with it when it launches for everyone December 13.