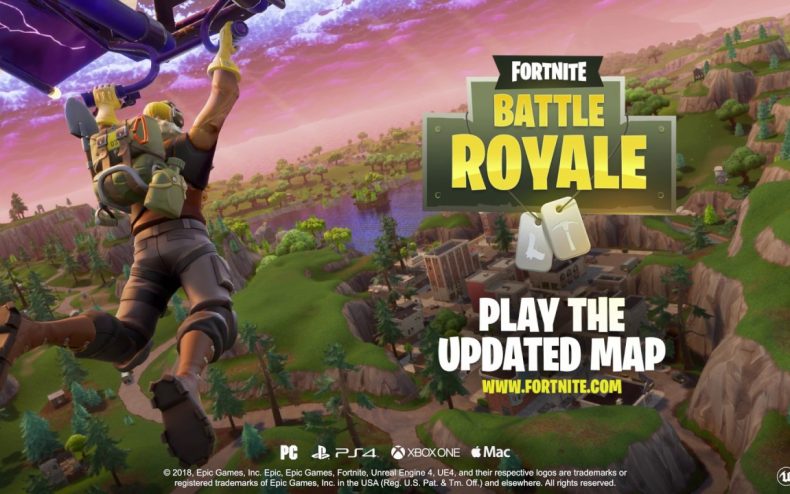 If Fortnite was going to update, it would make sense to focus on its most popular feature, right? What has Epic Games added to its Battle Royale map?

Battle Royale has proved to be a VERY valuable addition to Fortnite, attracting millions of PS4 players who cannot purchase PUBG for their favorite console. As of today, the map of the game is larger, introducing a new city, an underground mine and more. It arrives in a patch that makes other tweaks to the game — voice chat is now allowed in the pre-game lobby.

The full patch notes have been reproduced below the video. The most significant of these alterations is the elimination of friendly fire — it’s no longer possible. After hearing reports of knobs shooting their teammates on purpose, Epic has decided it doesn’t make sense to let it stand in a game where the #1 goal is to be the last one alive. They haven’t committed 100% to it though. “This is exploratory and subject to change,” Epic Games says. “We will be closely evaluating this and want your feedback!”

Chapter 2 Of Season 2 Begins In Fortnite
Be the first to comment!
Leave a reply »