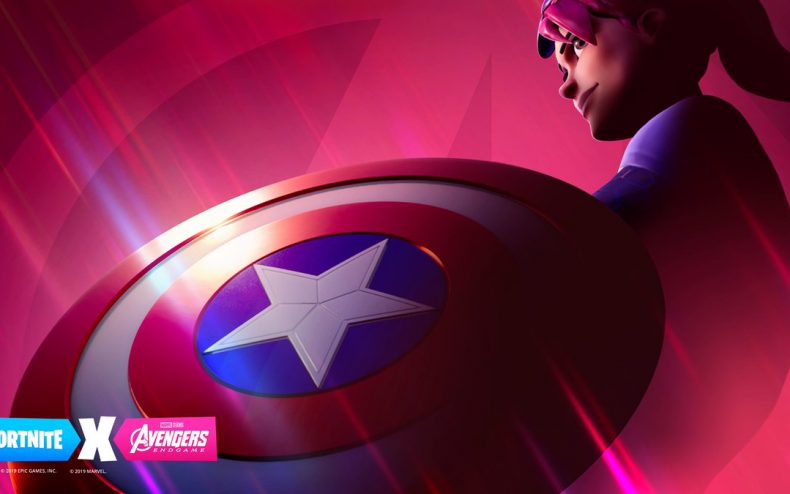 What do we have coming out at the end of this week? Correct, you already know, because you have an Internet connection. Avengers Endgame is a movie that needs no promotion, but it’s getting some anyway. When could the world’s greatest super-team be spreading their brand across Fortnite?

Epic has begun to drop hints that something Avengers-related could arrive in Fortnite by this weekend. The last time Avengers and Fortnite cross-pollinated, it resulted in the memorable Thanos Mode. That was a solo battle royale mode that played as normal until the Infinity Gauntlet appeared somewhere on the map. The first player to nab the Gauntlet turned into Thanos, granting them ridiculous powers — and also making that person the biggest singular target in the match.

We don’t know what Epic and Marvel are planning this time, as the general three-hour plot of Avengers Endgame is still a secret (barring one unmentionable leak). But Epic is releasing teasers and promising all will be revealed April 25, one day before the movie the event is meant to promote hits the big screen.

The first of these teasers was tweeted out this morning: a Captain America outfit. Let’s hope the crossover yields more than just temporary cosmetic items. A return of Thanos Mode would be great, but something new would be even better.

Thanos Is Back In Fortnite Endgame
Be the first to comment!
Leave a reply »