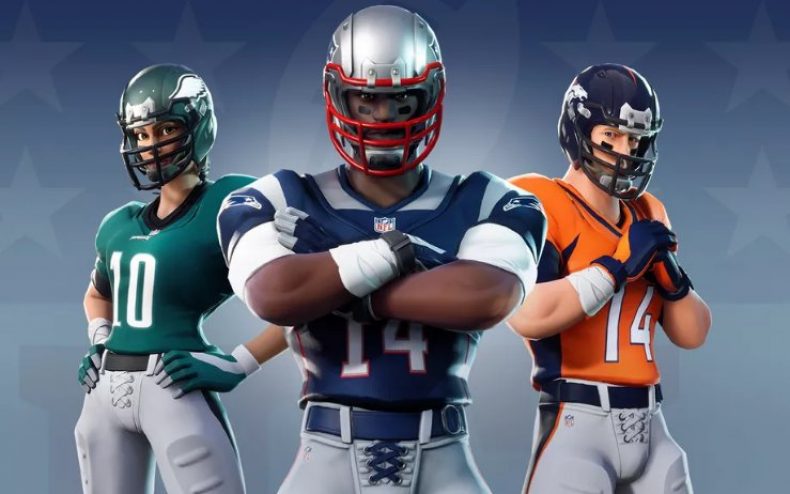 Who’s ready for the Big Game? Twitch is….but it depends on what Big Game we’re talking about. They’ll be hosting the first ever Twitch Rivals Streamer Bowl on Super Bowl weekend…a live tournament, hosted from Miami, featuring some of the most popular Fortnite streamers paired with NFL players.

Sixteen different teams will compete from the NFL Players Association party in Florida. The prize: a cool half million dollars, but since everyone’s playing for charity, the winner will pick the charitable cause of their choice.

You won’t have to worry about missing the Bowl — Twitch wouldn’t be so stupid as to schedule it at the same time. The tournament begins Thursday, January 30, at 5 PM Eastern / 2 PM Pacific. The first hour is a preshow, so if all you care about is the action, it begins at 6 / 3. Bookmark this page to watch the game.

Here is the official list of players and their NFL partners: