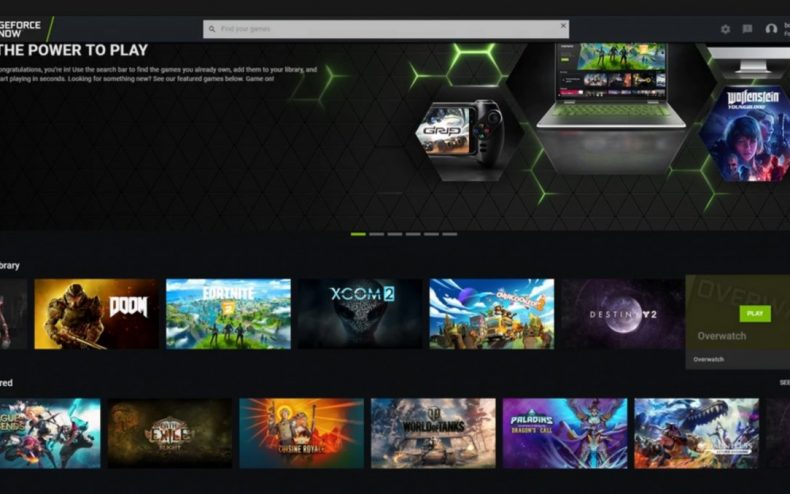 Is there any chance of Fortnite ever returning to Apple devices? If you had asked us last week, our reply would have been…no? It’s hard to cite a more severe bridge-burning than the one Epic performed on Apple earlier this year, openly defying their rules and then waging an anti-Apple propaganda campaign within Fortnite itself when the game was kicked off iOS. Is Apple in a forgiving mood, or did Epic find a workaround?

Apple never forgets. It’s a workaround. Nvidia’s GeForce Now platform, which lets its users play games they own for PC over the cloud on other devices, will be gaining support for Fortnite very soon. GeForce Now has its own app on PC, Mac and Android, but can only be accessed on iOS devices like the iPhone and iPad through the Safari browser. All you have to do is visit the GeForce Now website through said browser and you’re in.

When GeForce Now adds iOS support for Fortnite, you’ll be able to play it with touch controls, or if you have a Bluetooth controller synced up, you can also use that. You have to own the PC version of Fortnite for this to work, but you probably already do.

A limited version of GeForce Now can be accessed for free, but the full-featured version takes a $4.99-a-month subscription fee. Impress your friends with the ultimate magic trick — playing Fortnite on your iPad in 2021!

The Walking Dead: The Game – Now Available For iOS
Be the first to comment!
Leave a reply »