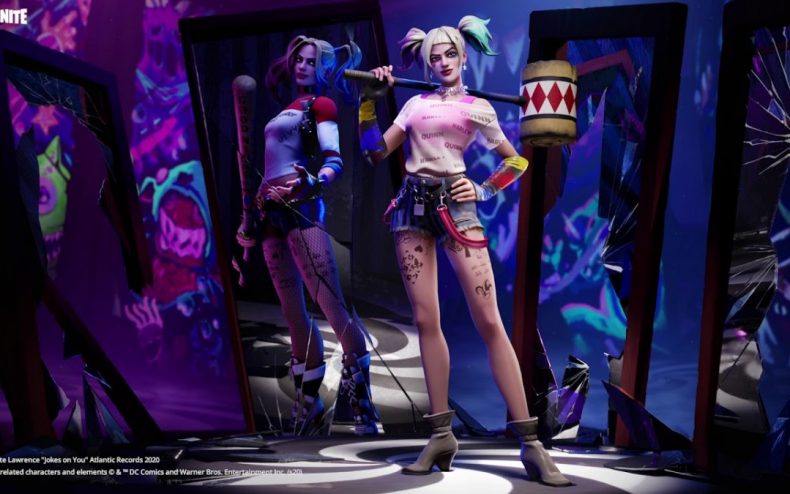 Many elements work together to keep Fortnite a free game; corporate tie-ins and advertising is one of them. It’s become common for a new movie or anticipated TV show to have items related to its existence temporarily appear in Fortnite — the loudest example was when JJ Abrams appeared on the island to show off an exclusive Rise of Skywalker clip. Harley can’t top that, but she can try.

As a promotion for Warner Bros’ new movie Birds of Prey (And The Fantabulous Emancipation Of One Harley Quinn), Harley Quinn skins will be offered at the item shop starting tonight at 7 PM Eastern / 4 PM Pacific. One, the Li’l Monster XOXO, is her Suicide Squad look (just in case you want to be reminded that movie exists). The other, Always Fantabulous Harley, casts your avatar in her BOP fashions.

Ah, but the Fantabulous skin won’t be at the Item Shop — it must be earned. It’s actually an alternate version of the Li’l Monster skin, and to activate the option, you must first have that skin, then you must complete these challenges:

Do those things, and you get the version of Harley from the better movie….no, we haven’t seen it, but critics so far seem to love it, including critics who hate everything. Harley will be available until February 17.