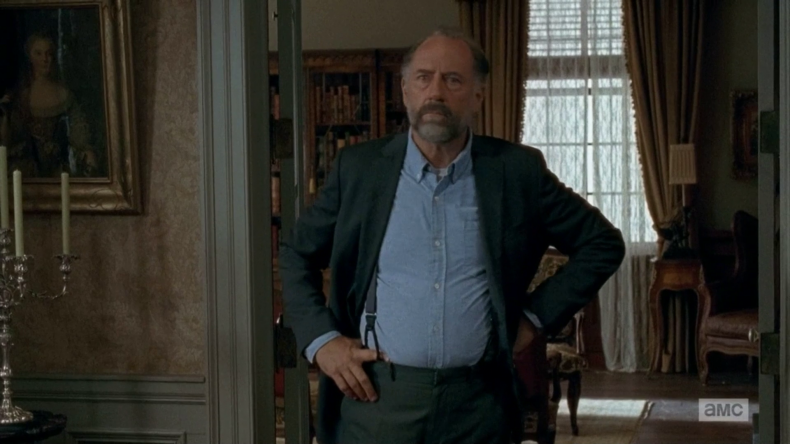 AMC has announced four characters that appeared as guests during Season 6 of The Walking Dead will be promoted to the regular cast in Season 7. The Hollywood Reporter broke the news.

The first one — Jeffrey Dean Morgan as Negan — you should have guessed already. But the other three are Tom Payne (who plays Jesus), Austin Amelio (aka Dwight, that dude Daryl doesn’t like) and Xander Berkeley, whose role is Gregory. Gregory was the Hilltop leader who had several fights with Maggie and will probably have more of them now.

THR rounded up the current cast list after this announcement and counted 20 people:

One of these people, however, has a face-date with Lucille, so the number should actually be 19. It’s worth noting Katelyn Nacon (Enid) is still listed as recurring. TWD returns in October.