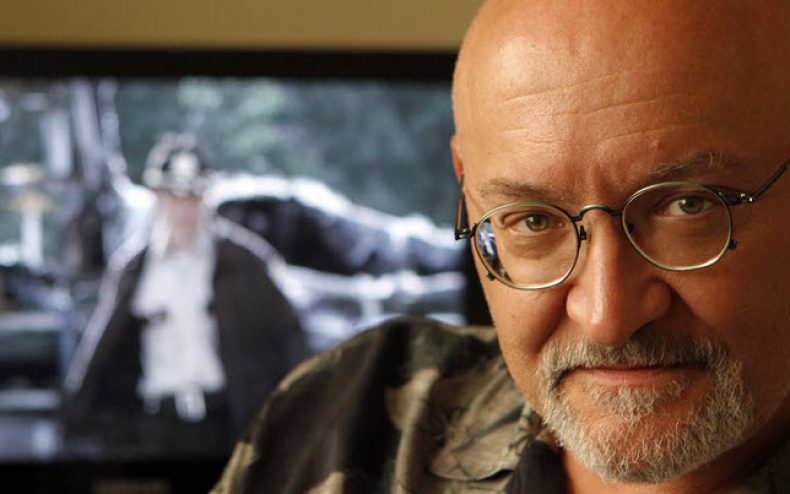 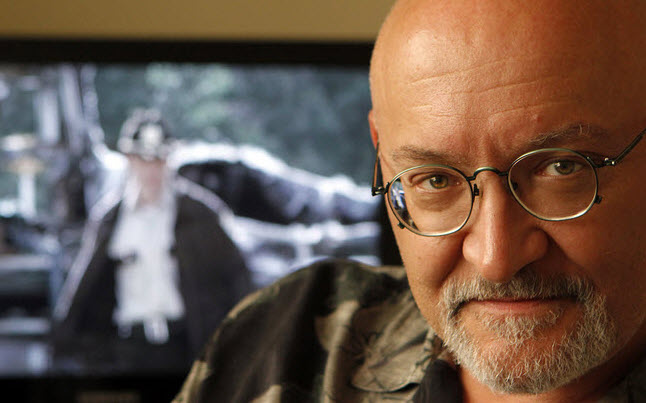 Frank Darabont recently had some harsh words for AMC during an interview with IGN. He is getting ready to launch his mobster series on TNT called Mob City, and he offered his views about the relationship he had with AMC.

Frank was the original showrunner for the huge hit on AMC, and he later resigned following season 1 due to differences with them. Frank really hasn’t spoken out since the departure, but the Oscar winning director definitely had something to say this time.

IGN: Were there any lessons that you took from your experience working with AMC on The Walking Dead that you brought into your work on Mob City?

IGN: You recently said that you don’t watch The Walking Dead and haven’t kept up with the show since you left, which makes sense. You’ve also said that the priorities weren’t caring for the cast and crew. What were the priorities? Was it just financial? Or were there creative differences as well?

It appears that from these two responses that he certainly isn’t holding anything back on how he feels. If you want to check out the whole interview you read it over at IGN. It sure looks like he has a bone to pick, doesn’t it?

A big fan of The Walking Dead television series. In my spare time I enjoy blogging and simply hanging out. Oh and lets not forget, Go NY Giants!
You might also like
AMCFrank DarabontExtras