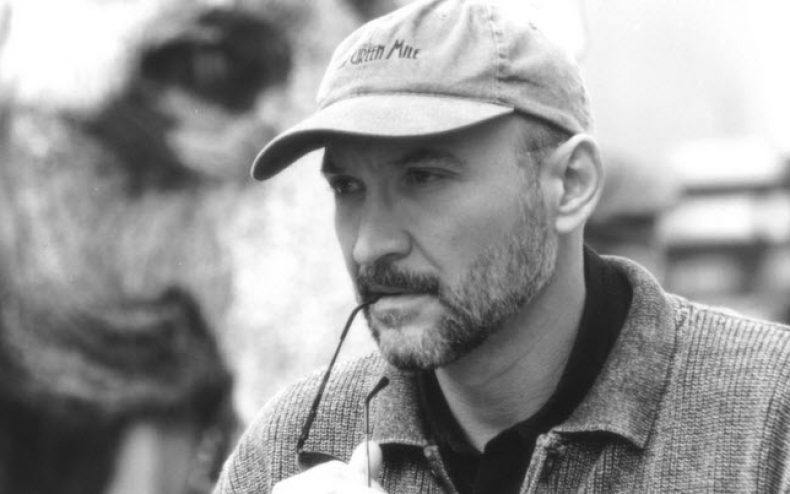 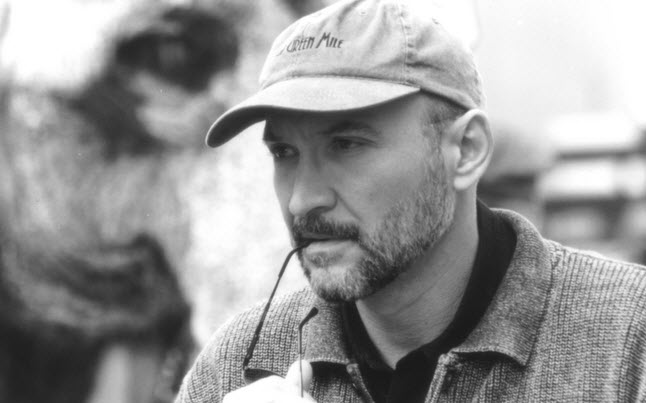 Frank talks about the challenge that it was keeping Shane alive as well as the character tensions that will arise in season 2.  In comic book, Shane dies off very early and the show is having to adapt to him being around since the show somewhat mirrors The Walking Dead comic.  According to his interview with Deadline, Frank Darabont had the following to say.

“It’s fair to say that the first six episodes were teeing up a lot of conflicts that will be more fully explored in our second season. We find a growing conflict with our two main guys, Rick (Andrew Lincoln) and Shane (Jon Bernthal). We’re really excited about putting all of the characters on a chessboard and seeing how wonderfully and effectively we can toss conflict into the game,” said Frank Darabont.

So in essence we can expect a little more drama, and a little more tension to arise in the second season unlike what was witnessed in the first 6 episodes.  The other big challenge Frank Darabont clears up is when he fired his writing staff last November after concluding the first season.

“Let me just begin by stating the obvious: that it was all pretty overblown. It left the impression that I walked in one day and murdered 12 people. Would you like to know how many writers we were talking about? Two. My thought had been that they’d under-delivered, and a change was necessary. I had to do too much of it by myself last year, and that was only six episodes. This season, it’s 13 and we’ve hired a fantastic writing staff. We hired Glen Mazzara as our Number Two in the room. We consider him our head writer and he’s just a fantastic asset. We’ve also got three other staff writers in Scott Gimple, Evan Reilly from RESCUE ME, and Angela Kang. Plus Executive Producer Robert Kirkman, who wrote the original comic book, is also writing for us.” said Frank Darabont.

Frank Darabont, the guy who went from being the director of the Shawshank Redemption, to the director of The Walking Dead, will continue to make waves and overcoming the challenges that he faces in order to make the show the number one cable TV series out there.

A big fan of The Walking Dead television series. In my spare time I enjoy blogging and simply hanging out. Oh and lets not forget, Go NY Giants!
You might also like
Andrew LincolnFrank DarabontTV Crew