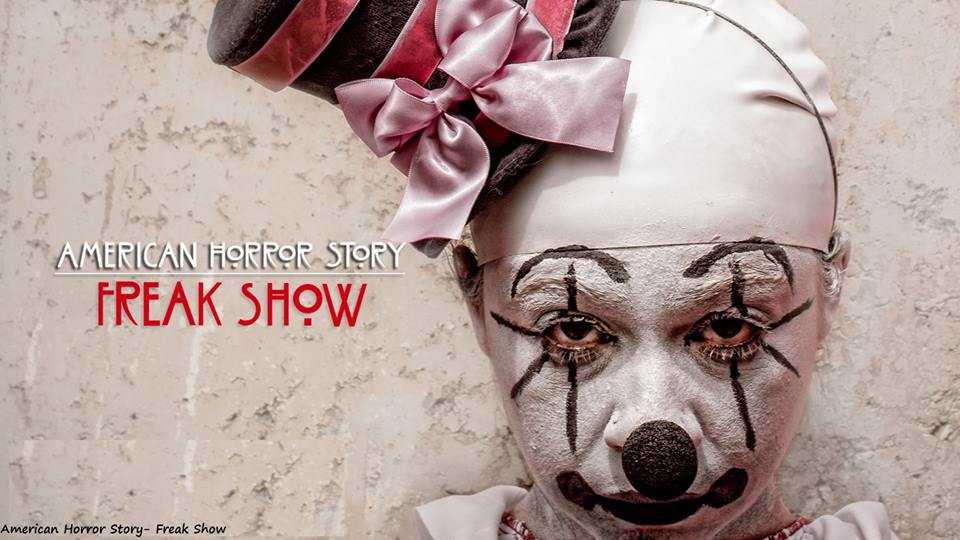 Ever since Tod Browning’s Freaks in 1932, it’s been clear that freak shows are a rich vein for cinematic horror. So it’s interesting the concept has been so little used on TV until American Horror Story: Freak Show. Not counting Keeping up With the Kardashians, of course.

Entertainment Weekly has new details about the upcoming FX series, including the freaks we’ll be introduced to this season.

The leader of the freak show will be German cabaret singer Elsa Mars, played by Jessica Lange, who brings her flagging show to Jupiter, Florida in 1950. Lange told EW that Elsa is not simply exploiting the freaks.

“She truly cares for them in her own selfish narcissistic way,” Lange said.

But the real freak of the series is the murderous Twisty the Clown.

“He’s out to make their lives a living hell,” series co-creator Ryan Murphy said. “He’s wearing a mask on the lower part of his face and there comes a point in the season where takes the mask off and when you see what’s under you will faint in terror.”

If that’s not freaky enough, Murphy also spilled details on the two part Halloween episode, which will feature a character called Edward Mordrake (Wes Bentley) who has a face on the back of his head that makes him do horrible things.

You can start getting freaked out when the show premieres Oct. 8 on FX.